Home News Skoda planning to re-launch the Fabia in India 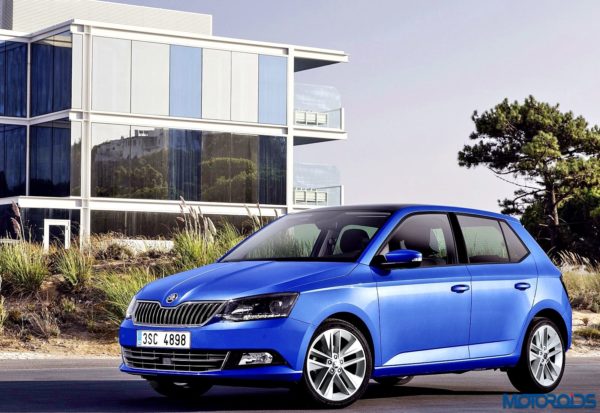 After taking its Fabia hatchback off from the Indian market in 2013, the Czech carmaker is planning to re-introduce the car here. According to a report by Moneycontrol, the company has officially confirmed that it is looking to re-launch the Fabia in India. This time, however, the car is to be positioned as a premium product, possibly to create a differentiation with the Polo, a product which group company VW wishes to sell in high volumes.

In its newest avatar, the Skoda Fabia has grown in size and has incorporated some great new features. The latest-gen Fabia that made its debut at the 2014 Paris Motor Show is 21mm wider in the front and 30mm lower than the model it replaces – the result is a wider, sportier stance and more space inside the cabin. The boot capacity is also quite impressive at 330 liters. 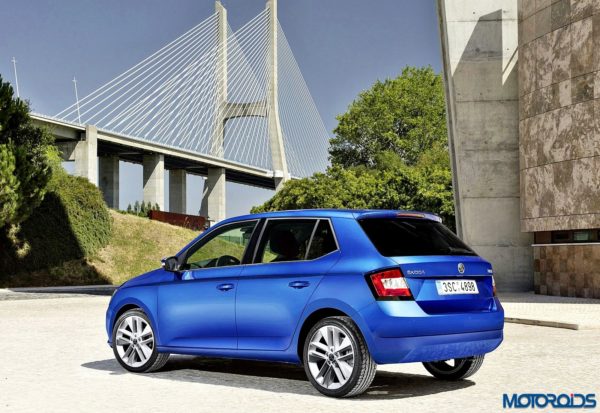 While there are four engines available on the Fabia internationally, the Indian version is expected to share the 1.5 liter TDI diesel and 1.2 liter TSI turbo petrol units with its Polo cousin in India.

With the new-gen model, the interior of the car has also become more upscale. The new Fabia boasts to be the first Skoda with MirrorLink and SmartGate infotainment technologies. Based on Volkswagen’s MIB (modular infotainment matrix) technology, the system features a touch display with swipe operation. 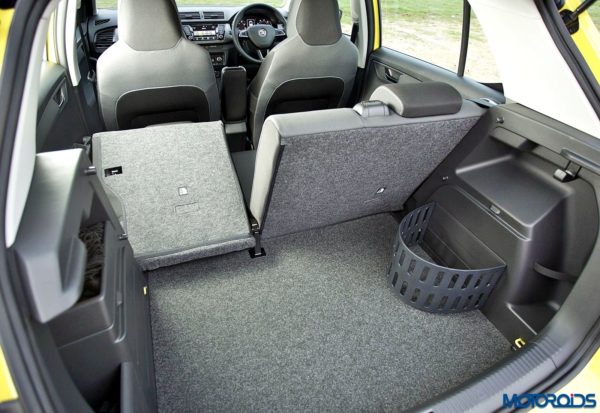 Riding over a 5mm longer wheelbase and a 30mm wider track, the new Fabia employs a new chassis. The vehicle design of the new Fabia draws its bits heavily from Volkswagen’s MQB technology, e.g. engines, electro-mechanical steering and a large part of the electrics.

Internationally, the new Fabia is loaded to the brim with features. Technologies from several segments above have filtered into the new-gen Fabia. While we would like to assume that most of these features will be flung out of the window in favour of a lower cost, mentioning them here for the optimists wouldn’t hurt.  The new Fabia, internationally, features technologies such as City Emergency Braking Function, driver fatigue detection, Speed-limiter, front and rear parking sensors, Keyless Smart Entry and Exit, Hill Hold Control, rain sensing wipers, auto headlamps, and electronic tyre pressure monitor. Heck, the car also has an option of a panoramic sunroof! 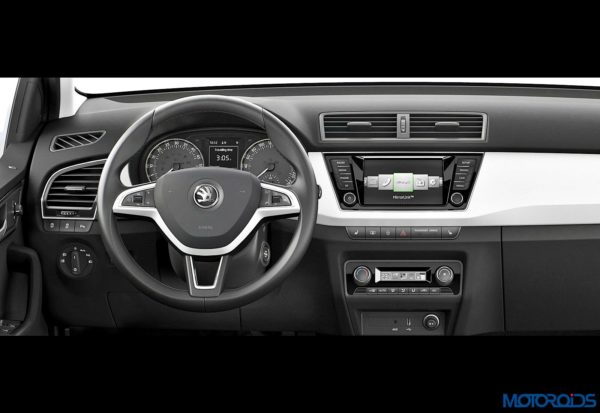 In EU countries, the new Fabia also has the enhanced electronic differential lock function XDS+ as standard, for enhanced cornering traction. Top of the line Fabia models feature up to six airbags.

That’s quite a long list for a country that survives on a staple of Swift and i10 cars which don’t even have ABS systems as standard.

Pricing is crucial in this segment, and no matter how well built or equipped a car is, nothing works if the price doesn’t. Skoda plans to position the new Fabia as a premium product. Is that a good move? What price point would you be happy to bring this capable supermini home? Do let us know.