Home News Skoda Auto India to transmute its dealerships, aims to bring in uniformity for customers 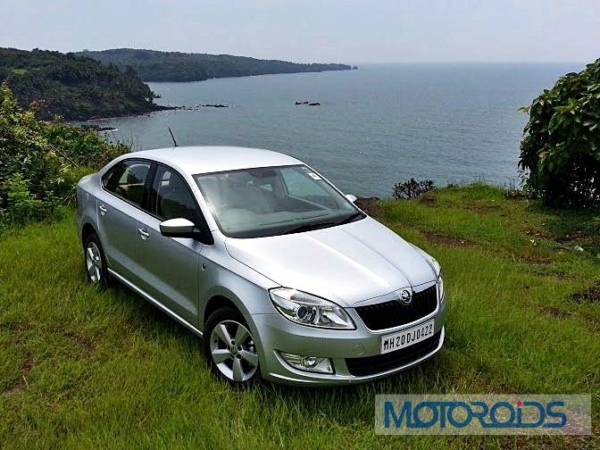 Despite the bout of complaints by unsatisfied customers in the past, Skoda Auto India seem to be heading in the right direction. The carmaker has decided to bring in some uniformity to the appearance of all of its dealership outlets dotted throughout the country. Although this doesn’t sound like much, it isn’t something the company decided after a night’s dream. According to top company officials, this ball was set rolling after numerous customer inputs. At present, Skoda Auto India has a total of 76 outlets in the country. 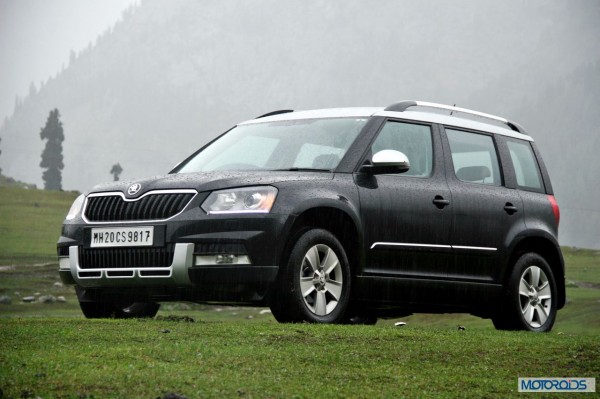 The carmaker currently has the following cars in their product portfolio; There is the Skoda Rapid, Skoda Octavia, Skoda Superb and the Skoda Yeti SUV. According to company officials, all of its outlets will be redone and made to look similar in their overall appearance. This will apply to each and every one of the carmaker’s outlets, regardless of the dealership’s location within the country. 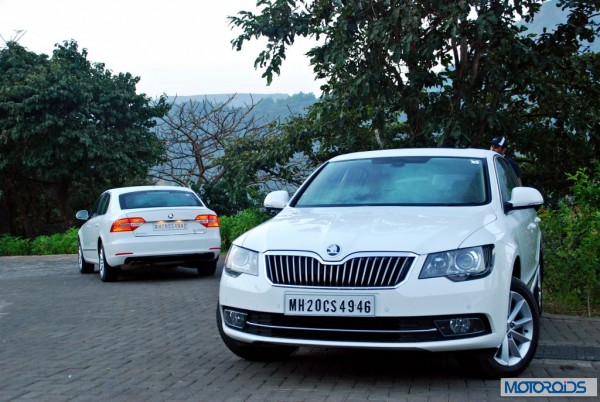 Skoda Auto India claims that most of their sales is driven by the popularity of their mid-sized saloon, the Skoda Rapid. Also, most of the company’s sales comes from the southern part of the country, which make up a healthy dose for Skoda. The carmaker expects to do a little better in terms of its overall sales, this year. The company has also come out with a Zeal edition for every car in their stable. These will be special editions that will be offered as an optional package, costing between Rs. 15,000 to Rs. 25,000. This package adds some goodies such as leather seats, rear camera, GPS navigation etc. and as mentioned earlier, can be optioned with any Skoda car in sale, today. This, along with the company’s upcoming dealership remodelling plan, seems like another ploy to rope in some uniformity to the customers by Skoda.