The Harley Owners Group (H.O.G) recently concluded their first zonal rally for the year. Cruising into the picturesque hill station of Lonavala, the Western H.O.G. Rally (W.H.R) witnessed a pack of 700 riders from across the country to celebrate its sixth edition. Riders came in from across the length and breadth of the country – some as far as Dehradun, New Delhi and Guwahati.

Led by Seven Islands Harley-Davidson Chapter, Mumbai, the sixth W.H.R offered a great experience to H.O.G. Members from across the country. The weekend comprised of an exciting line-up of activities, from customization competitions and head-thumping music to adrenaline pumping adventure sports, all that reflect the true Harley culture. 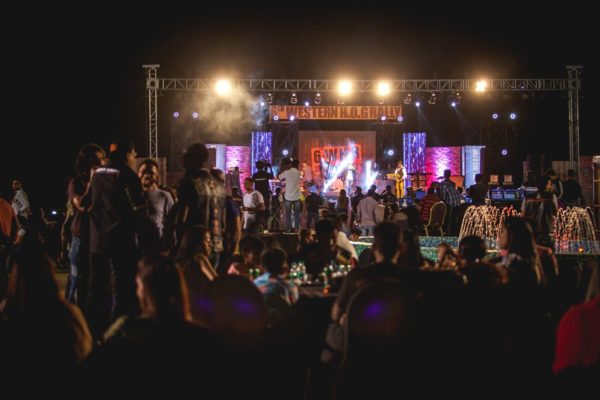 The traditional Custom Contest saw a grand display of creativity and self-expression by Harley owners. With personalization and an element of customization at the core of every Harley rider’s soul, it helps empower the customers define their very own personal statement. Amongst the 11 riders who participated in the Custom Contest, Anindya Dey Sarker from Seven Islands Harley-Davidson Chapter emerged the winner for having customized his beloved Street 750. 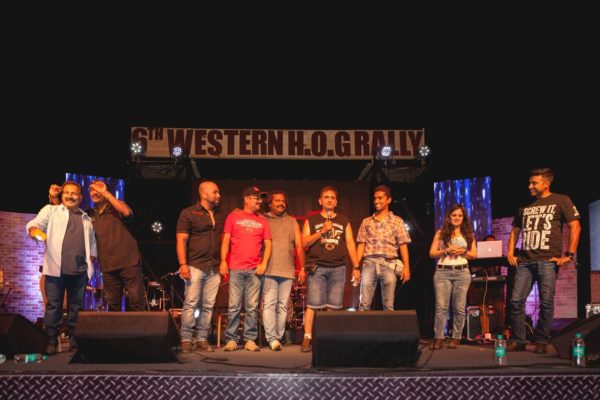 Furthering the motorcycling culture in the island city, the Seven Islands Chapter has also pioneered a number of social causes. Adding more sheen to their talent, the Chapter recently won the ‘Chapter of the Year’ at the recently held 5th India H.O.G. Rally in February 2017.