Mercedes-Benz India announced its best ever quarterly sales buoyed by reviving market sentiments. The Company recorded its best quarter by selling 3,650 units in the January-March 2017 period, supported by the strong sales momentum in the SUV segment. The steady sales performance in Q1 2017, firmly underscores the continuous customer preference for a Mercedes-Benz vehicle in the Indian market, which is said to be a result of a highly focused customer centric approach implemented by the brand. 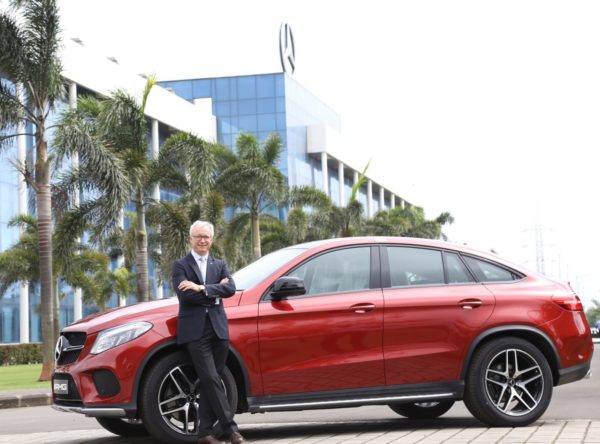 The luxury sedan segment comprising the C-Class, E-Class and the S-Class also performed as per expectations, with the E-Class Sedan re-emerging as the highest selling model for Mercedes-Benz in the first quarter of 2017. The all-new Long Wheelbase E-Class is claimed to have created unprecedented customer interest across markets and supported the growth of the sedan portfolio. The E-Class’ popularity was closely matched by that of the C-Class Sedan, which remained a significant volume contributor in Q1 2017 and was the second highest selling model of the quarter.

Apart from the sedans, the New Generation Cars continued to attract younger customers to the brand, while the AMG and Dream Cars portfolio made the fascination for the brand more visible than before.