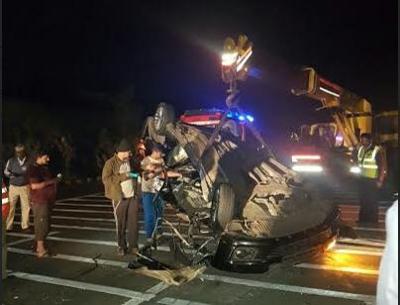 Responsibility and maturity seem to be taking a back seat when it comes to driving in India. The rising cases of accidents across the country are of a great concern and we need to realize where to draw the line. Just yesterday, we reported how one person was killed and five were injured after the driver of an SUV lost control and jumped over a divider before it turned turtle.

Now, it is learnt that six youths were killed on the Mumbai-Pune Expressway after the driver of the vehicle lost control of the vehicle after which it toppled a few times before coming to a halt. Reports suggest that the driver of the sedan, identified as Yash Shirali, who only had a learner’s license, was at the wheel of the Maruti Suzuki Ciaz that was going towards Pune. 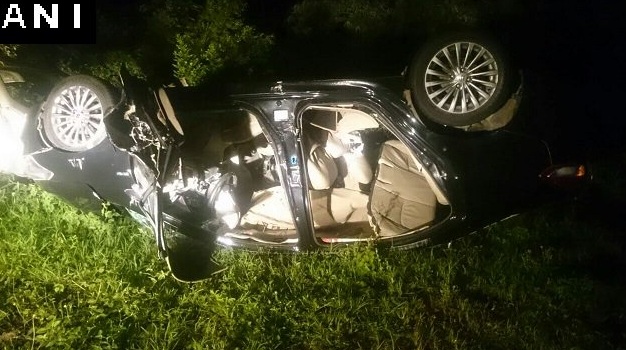 Reports suggest that the incident occurred around 3 am near the Kamshet tunnel when Yash lost control of his car while overtaking another vehicle. As Yash lost control, his sedan brushed an unidentified vehicle after which it flipped a few times before coming to a halt. In the process, four occupants of the vehicle were thrown out while the remaining two had to be removed from the mangled remains of the car.

It is believed that the youths were on a trip to Lonavala to celebrate one of the occupants admission to a college located outside the region. A police official is also said to have found a packet of marijuana in the vehicle although the medical reports of the deceased didn’t find any trace of drugs.