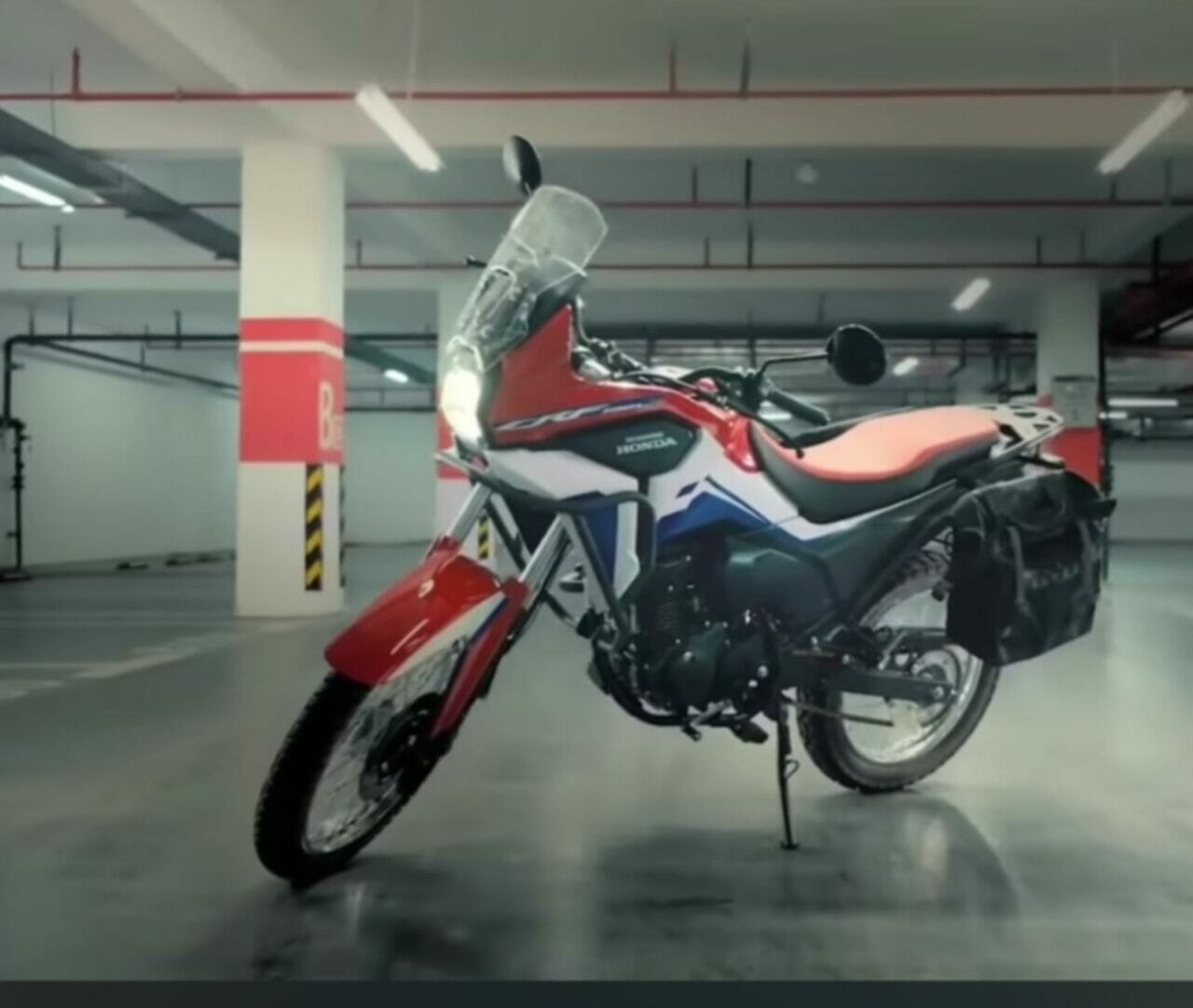 The popularity of Adventure bikes has seen a meteoric rise in the past few years. And in developing countries like India and China, affordable ADVs are gaining traction like no other motorcycle segment. Honda India recently launched the CB200X and now, Sundiro Honda, Honda’s China arm, has unveiled the CRF190L. Honestly, we should not feel a bit left out because we just received the CB200X but looking at CRF190L’s off-road credentials, it feels like this is what the CB200X should have been in the first place. 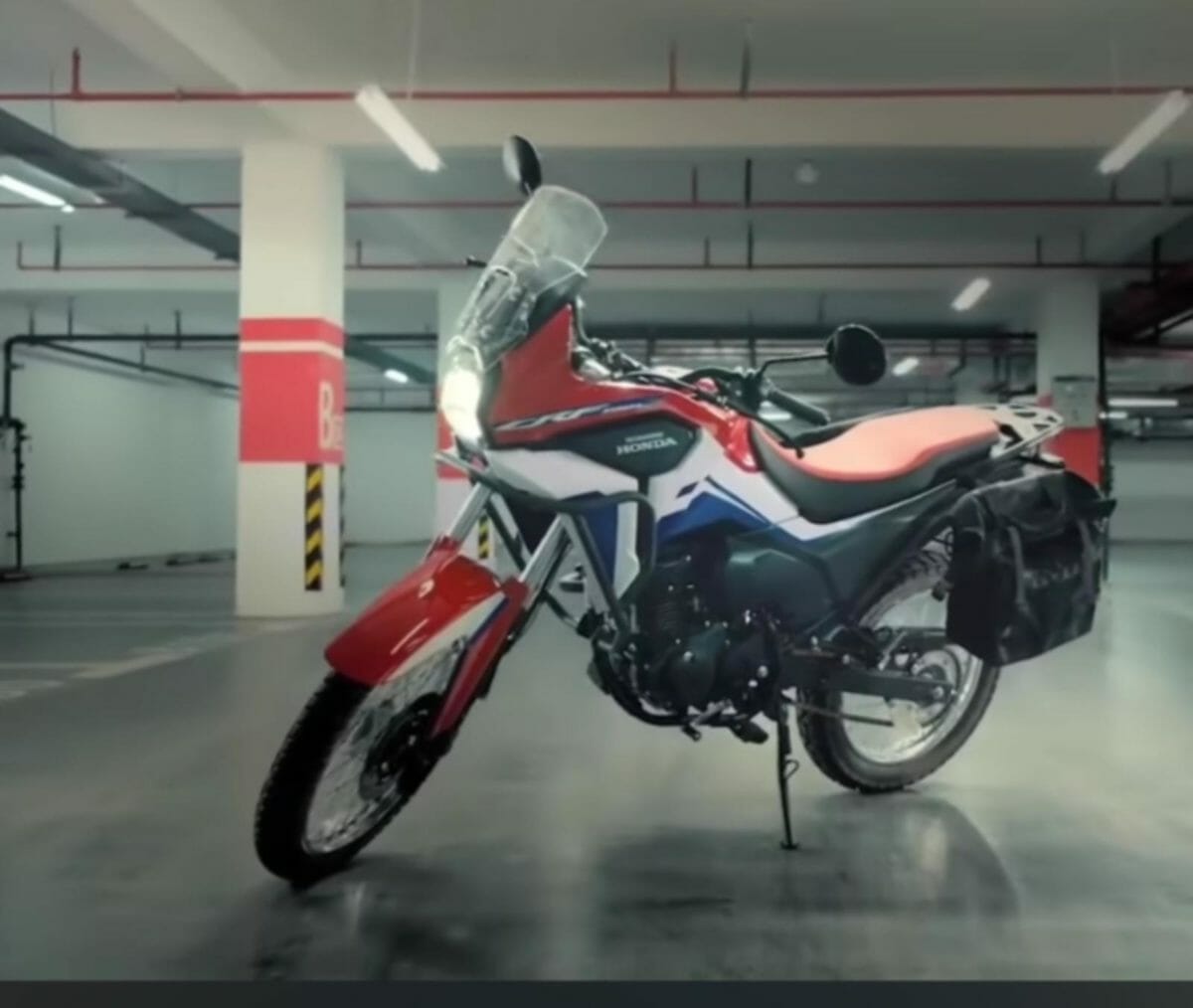 So what exactly is the CRF190L?

A pint-sized Africa Twin, if you will. It looks more rugged and more purposeful than the CB200X. While the CB200X looks more like a crossover and in Honda’s lingo – ‘Urban Explorer’, the CRF190 looks a lot more focused on off-roading. 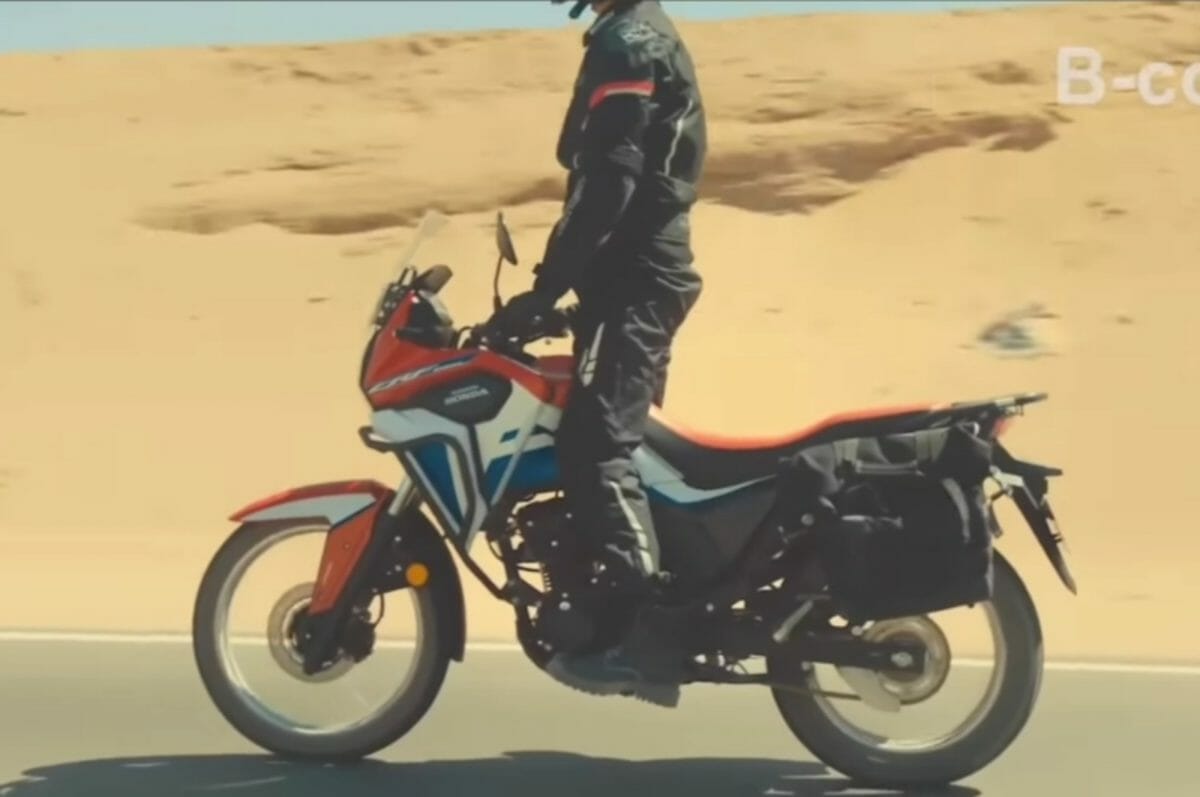 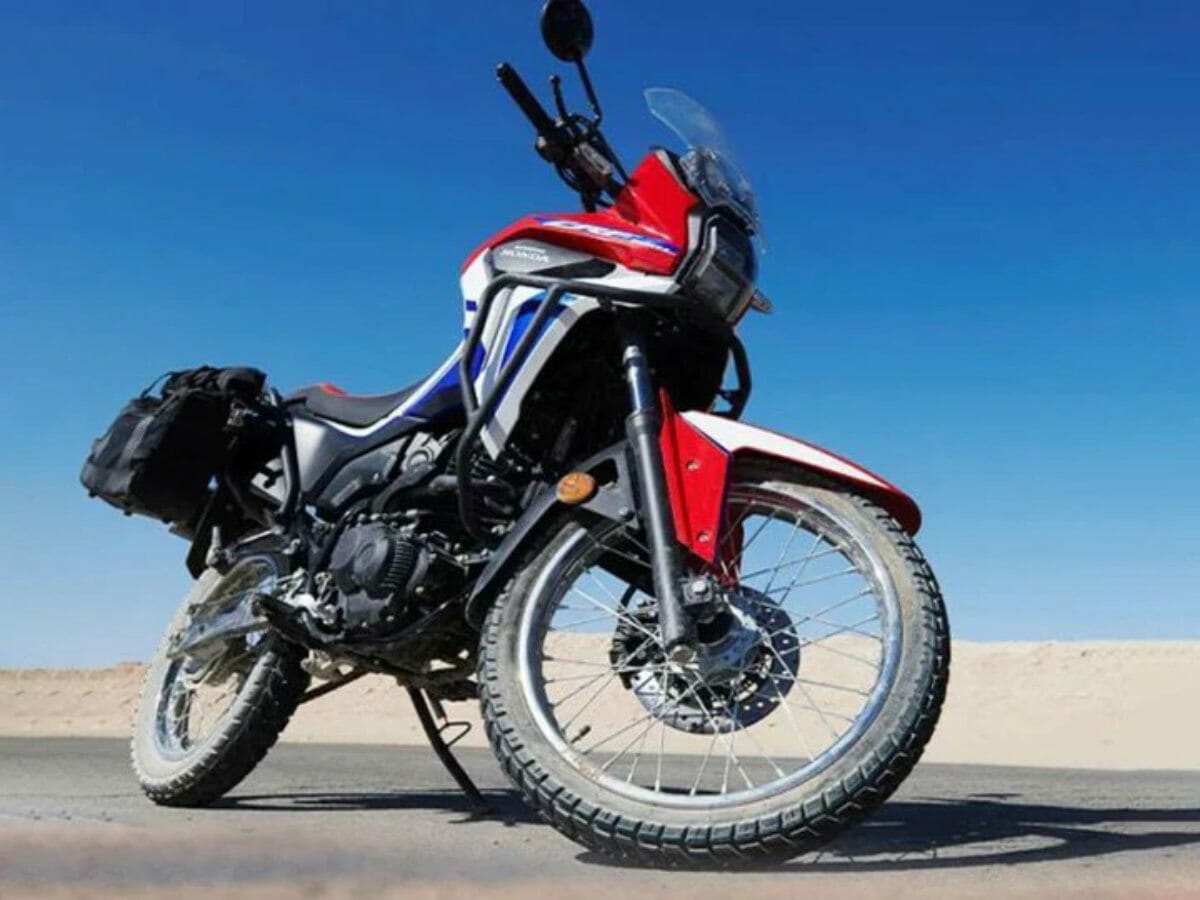 If Honda India ever decides to bring the CRF190L to our shores, we can expect it to boast of a similar level of performance as the Hornet.

Our main gripe with the CB200X is that it comes out as a missed opportunity. Honda could have made it more potent off the road but it decided to utilize the same underpinnings as the Hornet 2.0 without fiddling around. This is where the CRF190L makes a really strong case for itself as it gets a massive ground clearance of 240mm! To put things into perspective, the RE Himalayan gets a ground clearance of 220mm, while the CB200X makes do with 167mm of ground clearance. 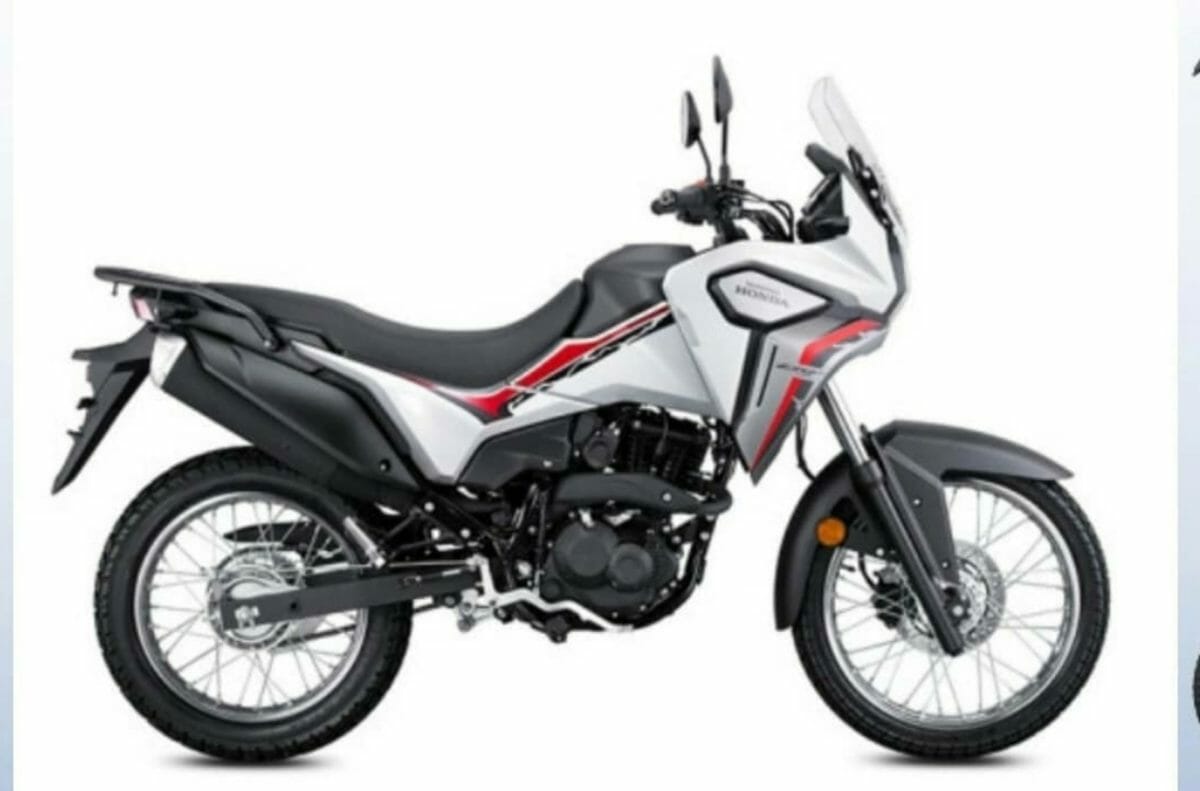 Honda has also blessed the CRF190L with long-travel suspension (180mm of travel). While the CB200X makes do with 17-inch wheels at both ends, CRF190L gets a 19-inch front. At 830mm, it doesn’t have quite a tall seat height and couple that with a 145kg wet weight, and you have an agile, affordable and potent ADV at your disposal. 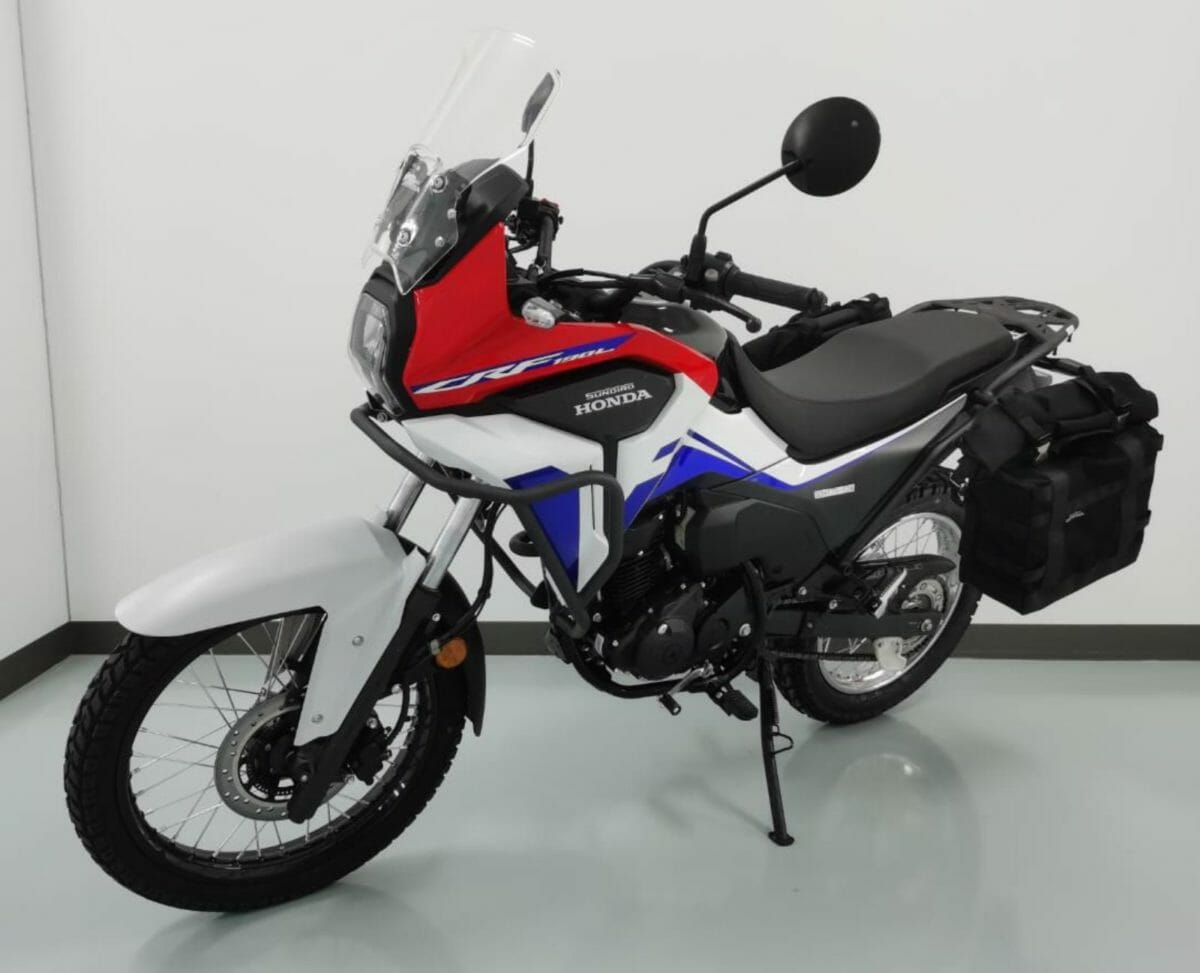 Will it ever get here?

The CRF190L shares its platform with the Hornet and that makes us believe that it won’t be such a bad idea after all to get one more motorcycle based on the same platform. If Honda decides to bring it here, it could make the Hero XPulse 200 shiver with terror, something that the CB200X couldn’t do. 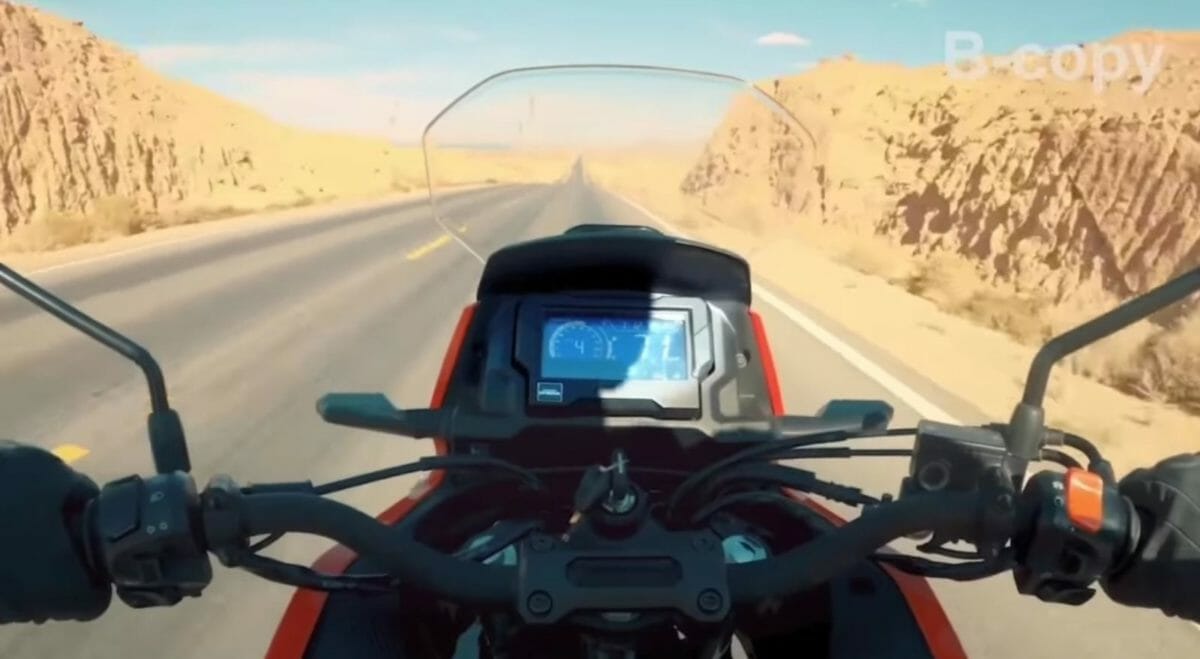