The ceremonial start ceremony to kick off Dakar 2017 was held on Sunday in Asucion, Paraguay. Sherco TVS Factory Rally Team rider Aravind KP made his debut on the podium where all the riders and drivers of the Dakar rally are introduced. 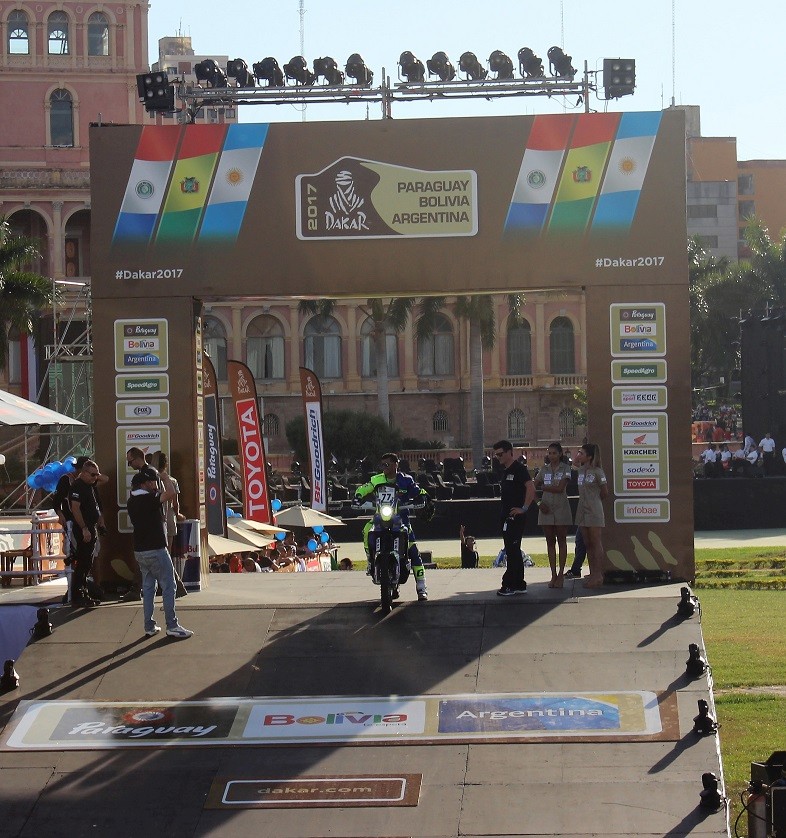 Speaking of his experience on the podium, Aravind KP said that after months of patiently waiting for this day to arrive, it was quite a surreal moment for him to stand there with his motorcycle at the Dakar flagoff ceremony. He also added that he is thankful to the entire team at TVS Racing & Sherco who have got him this far and is looking forward to the first stage on Monday which is a short stage but will help him prepare for tougher stages ahead. 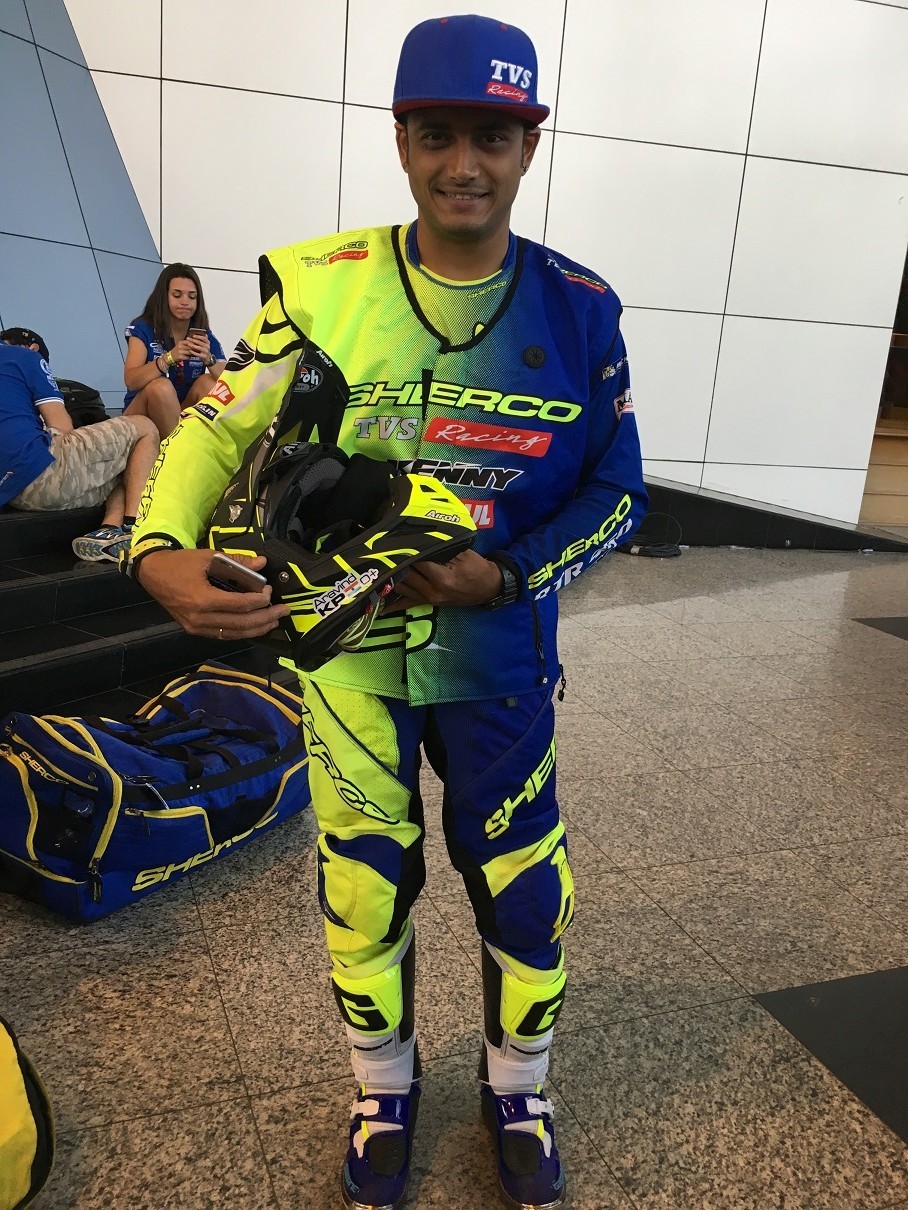 A total of 318 vehicles (144 motorcycles, 37 quads, 87 cars including 10 SSVs, and 50 trucks) and 501 competitors were cleared to start the 39th edition of the Dakar at the end of the technical and administrative scrutineering. The drivers, riders and crews will go head-to-head in the rally’s only Paraguayan special, a 38.5 km stage.