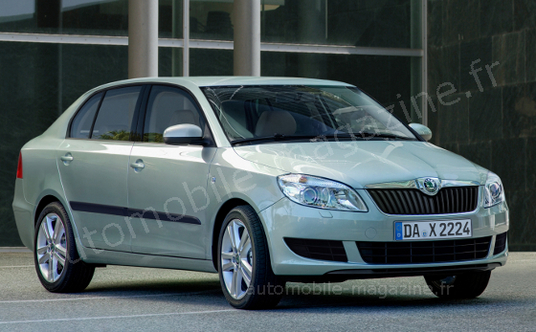 Some of our most trusted sources have broken news to us about the new sedan from Skoda Auto coming in 2011. After losing out on a lucrative product like the Octavia in the wake of the stringent BSIV norms, Skoda is in dire need of an entry level sedan that will set the cash counters rolling again.

Artist impression of the Skoda Felicia by Automobile Magazine, France

The solution comes in the form of a new sedan that is based on the Volkswagen’s highly versatile PQ25 platform. You guessed it right, it is the same platform that underpins the Skoda Fabia, the Volkswagen Polo and of course, the upcoming Volkswagen Vento / Polo Sedan. Expect the new car to have a similar size and wheelbase as the Vento. However, the Skoda counterpart will stay true to its tradition and will feature a notchback unlike the Vento’s conventional boot lid.

The new car is expected to revive the long dead ‘Felicia’ nametag that was donned by some of Skoda’s entry level hatchbacks / pick-ups / MPVs in the 90s. The Felicia tag was later replaced by the Fabia. In the global market, the Fabia has spawned an MPV and a sedan variant in its predecessor form. However a ‘sedan’ form is absent in the current PQ25-based Fabia’s line-up. Hence, there are reports that the Felicia would end up being the much needed sedan version of the Fabia – which means you’ll get a similar frontal styling as the Fabia hatchback itself. However, going by VW’s attention to detail, we expect the Felicia to look as balanced a sedan as the Vento and not some ugly contraption like the boot-job flaunting cars viz. Swift/Dezire, Vista/Manza, Indica/Indigo etc.

Fore more info, head over to the next page >> 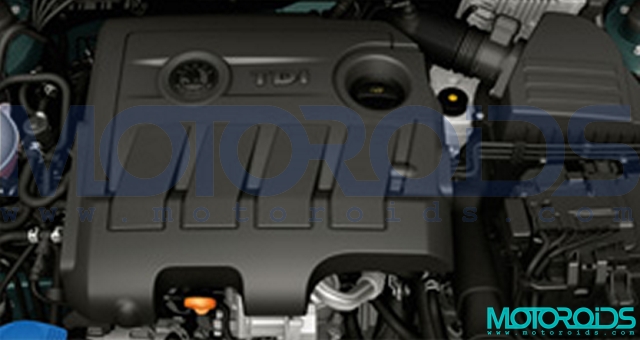 The 1.6-litre TDI CR diesel engine that is expected to power the 2011 Skoda Felicia

Our sources tell us that the Felicia will have two engine options under its hood. The petrol variant is likely to be powered by a 1.6-litre engine that will churn out 100-odd horses and 153 Nm torque. The diesel mill will come in the form of a 1.6-litre TDI CR engine good for 90-odd bhp with 230 Nm of pulling capacity. The sources have further added that the Felicia is likely to be produced at Volkswagen’s Chakan plant – which has us believing that even the upcoming Vento will be powered by the same engines as the Felicia.

If the trend set by Skoda and Volkswagen is to be considered, then expect the Felicia to add in a few more extra features than the Indian Vento and enjoy a price tag higher than the VW. We expect the car to lie in the 9-12 lakh rupee price bracket to fill the void between the Fabia and the Laura. The car is expected to make its global appearance later this year. We expect production and sales to commence in India by early 2011. We’ll bring you more information as and when we have it. Stay tuned…