An announcement from Audi has confirmed that there has been a big change at the top of the company. Their current MD Beniot Tiers, who was responsible in taking Audi India to the heights it enjoys today, will be moving to France as the head of Audi France which sells around 50,000 cars per annum which is actually more than 30 times of what Audi India manages. 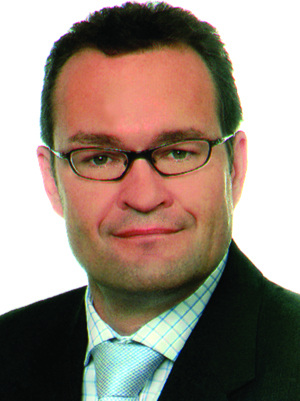 Micheal Perschke will take over as the MD of Audi India. Perschke, a German has recieved sound education in business administration and economics. India is not a new market for him as he has been the GM of Mercedes Benz India for around 3 years in the late 90s. His long list of achievements also includes his tenure at VW and later at Audi which he joined in 2008 as the in-charge of European Service Network Project, a position he still holds. Perschke will take office on 1st of July this year in India.

We wish him best of luck.