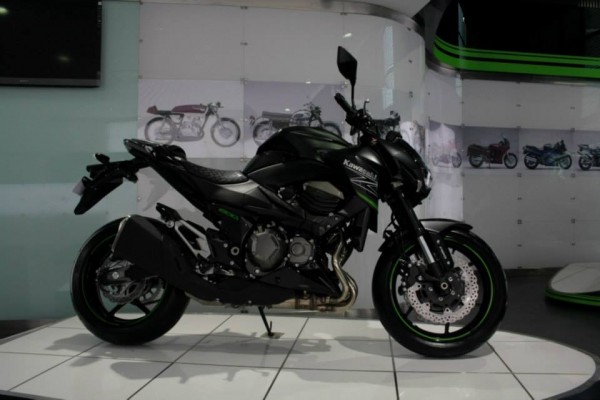 The Kawasaki Z800 is headed to India and various reports suggest that it could be launched in India as soon as in March 2014.

The bike has already reached Kawasaki India Wakdewadi dealership and the pics you see here have been taken at the dealership itself.

While we do accept that the new Kawasaki Z800 doesn’t look as sharp or aggressive as the new Z1000, it won’t be wrong to say that the Z800 is looking all set to soon become one of the meanest looking bikes to be on sale in India. 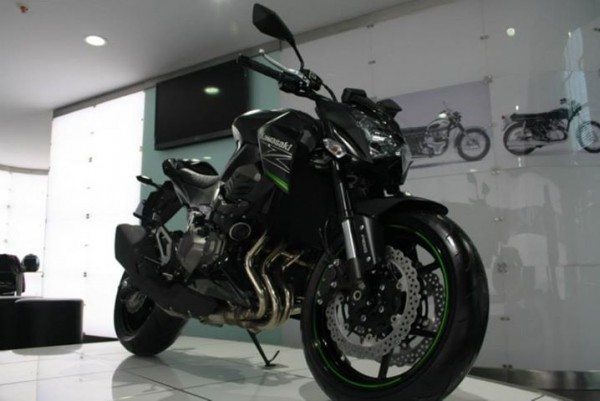 CORRIGENDUM– Minutes ago, we reported that the India bound 2014 Z1000 has been showcased at Kawasaki Wakdewadi dealership. Soon after we posted this, much to our horror, we realized that it is not the Z1000 but the Z800 that has reached Kawasaki India’s Wakdewadi (Pune) dealership. While we still can’t figure out why Kawasaki India Wakdewadi has decided to fool everyone at its official FB Page, we do accept that in all our excitement and eagerness to be the first ones to break the news to you, we ended up becoming a part of Kawasaki India’s attempt to fool everyone.