Time and Again, the Indian market has proved that it loves SUVs of all sizes. Maybe that is why, leading German car manufacturer BMW, is bringing their brand new, flagship X7 SUV to our market without wasting much time. A well-known dealer recently organised a private preview of the car, showcasing the new model to potential customers ahead of its launch later this year. A friend and fellow petrolhead of ours was kind enough to share some facts and figures that were revealed at the event. So do read ahead to know more about this mammoth of an SUV making its way to our shores very soon. 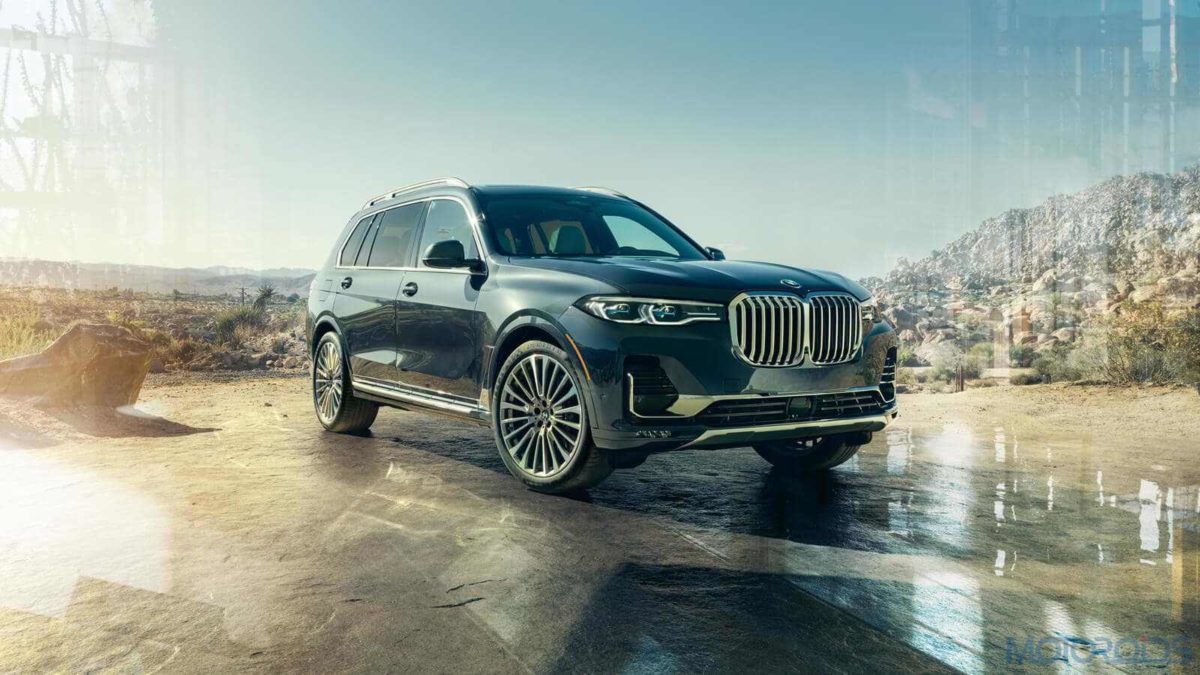 The Indian spec model will come with three engine options – there are one petrol and 2 oil burners. The petrol mill, to be sold in the xDrive40i avatar will use a turbocharged straight six motor. This motor is tuned to develop a healthy 335 horses at 5,500 rpm and 330 Nm of torque from 1,500 rpm. Coming to the diesel motors on offer, which are likely to be the popular sellers, BMW will offer the xDrive30d and xDrive50d variants in our market. While both use the same, 3-litre inline six configurations, the former engine uses 2 turbochargers while the latter uses 4. The former, twin turbocharged motor generates 261 hp at 4,000 rpm and a peak torque of 620 Nm of torque from 2,000 to 2,500 rpm. The latter, quad-turbocharged motor shall generate a whopping 394 hp of power at 4,000 rpm and peak torque of 760 Nm from 1,500 to 3,000 rpm. 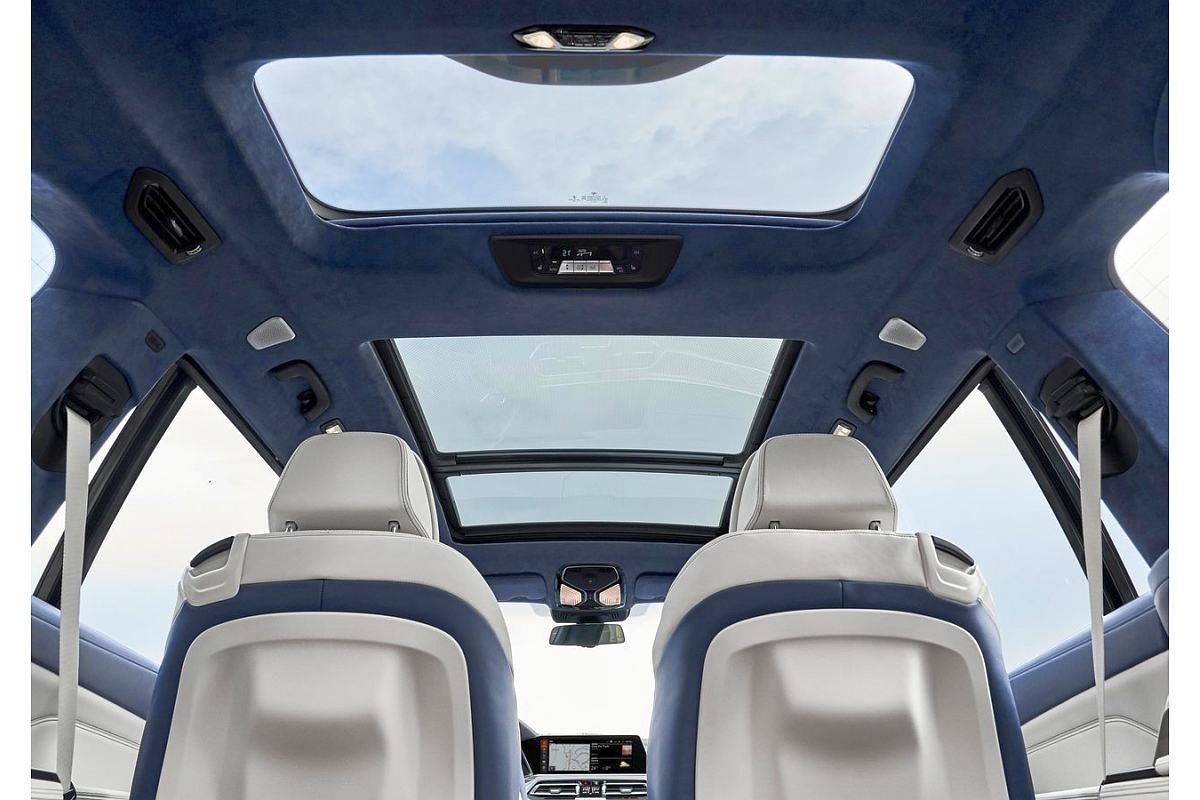 Also Read: Master Blaster Sachin Tendulkar to Unveil the All-New BMW X5 SUV on the 16th of May

The prices of this flagship SUV is expected to start at INR 1.06 Crore for the xDrive40i model and will go all the way till INR 1.68 crore for the xDrive50d model. The xDrive30d is expected to priced in between the two at around INR 1.36 Crore. All these prices are ex-showroom, pan-India. To be the flagship model of BMW, the X7, when launched would compete against similar Luxury SUVs from Britain and Germany which have already established themselves as the go-to, big SUV in the Indian market. However, the on-road driving dynamics the Beemer would offer would surely attract a huge chunk of this market. Stay tuned for more news on this large SUV from Bavaria.