We told you the brawnier, naked Pulsar 220 was on its way, and viola! Here are the scoop pics of the new streetfighter in flesh! The new bike brings back the styling standard set by the Pulsar 200 and houses within itself the highly acclaimed 32mm venturi carbureted 220cc engine from the 2009 Pulsar 220 DTS-i. Doing duty as the front suspension are the 37mm telescopic forks mated to clip-on handle bars. This setup made the Pulsar 220 one of the lightest bikes when it came to steering in city traffic. With the bulky quarter fairing exchanged for a lighter bikini fairing from the old Pulsar 200, we expect the naked 220 to be an even better urban tool! The bike will also incorporate a rear disc brake assembly which essentially employs the same 230mm rotor that has been doing duty on the Pulsar 220 since its fuel injection days. 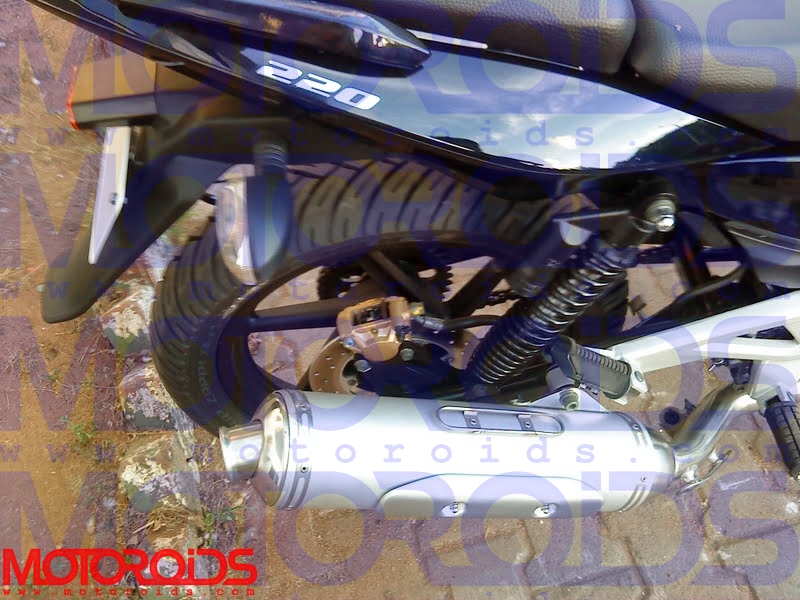 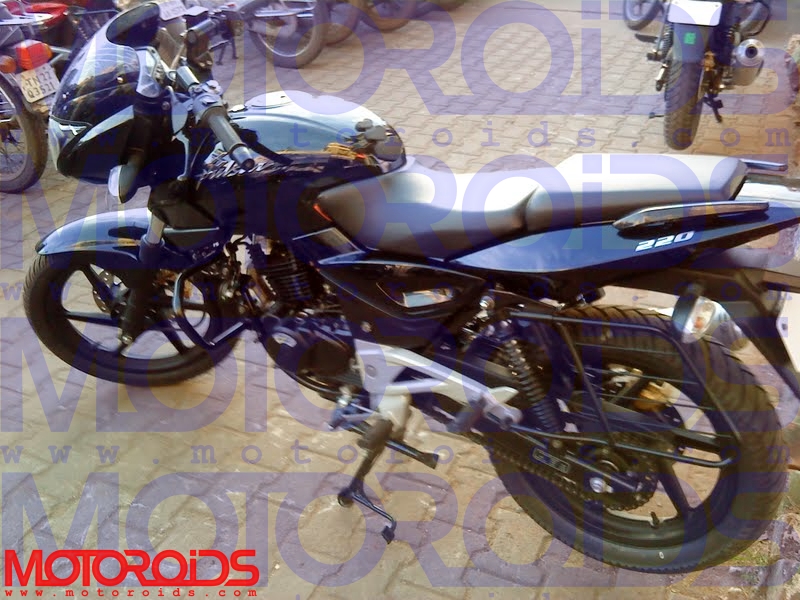 The naked bike will continue using the same 17” rims as the quarter faired version which means you still get the 90/90/R-17 and 120/80/R-17 tubeless MRF Zappers at the front and rear respectively. The new bike gets the all-black garnish for the engine, forks, swingarm, handlebars and the rear grabrails. The naked 220 will continue using the same rear fender as the bigger 220, though we would have loved it more had Bajaj incorporated the same floating tail assembly as on the Pulsar 135LS. The new bike uses the same exhaust canister as the defunct Pulsar 200 – thus maintaining its muscular character. The bike will hit Bajaj’s Pro Biking showrooms before the end of this month at a sticker price of Rs. 73,000. A 21PS naked street fighter at that kind of price sounds like an even bigger steal than the quarter faired Pulsar 220. 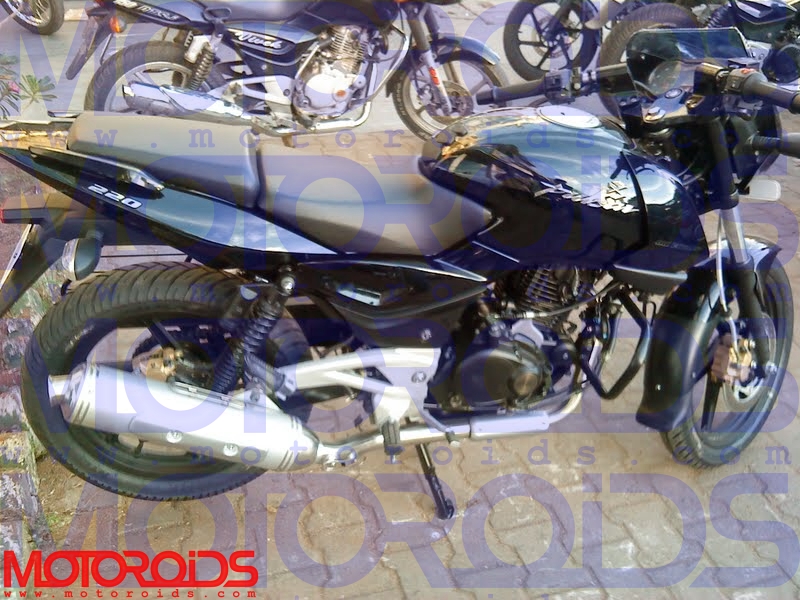 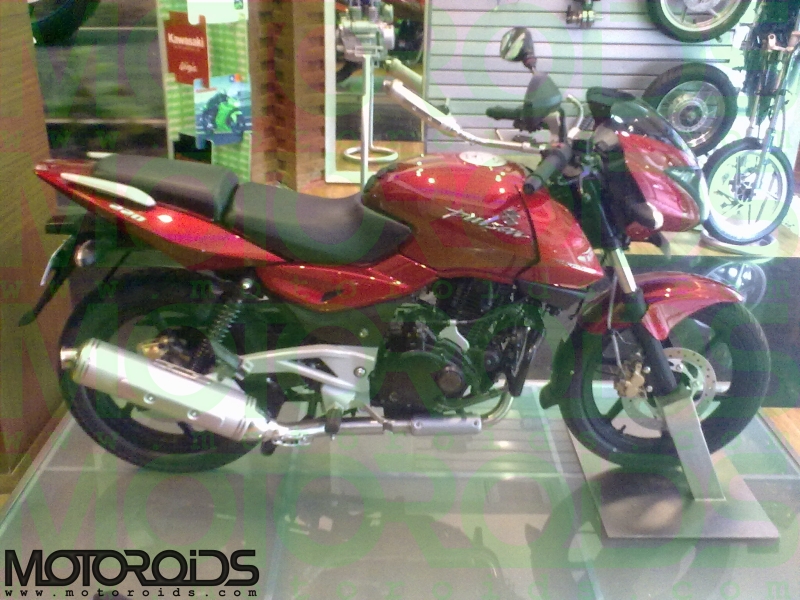 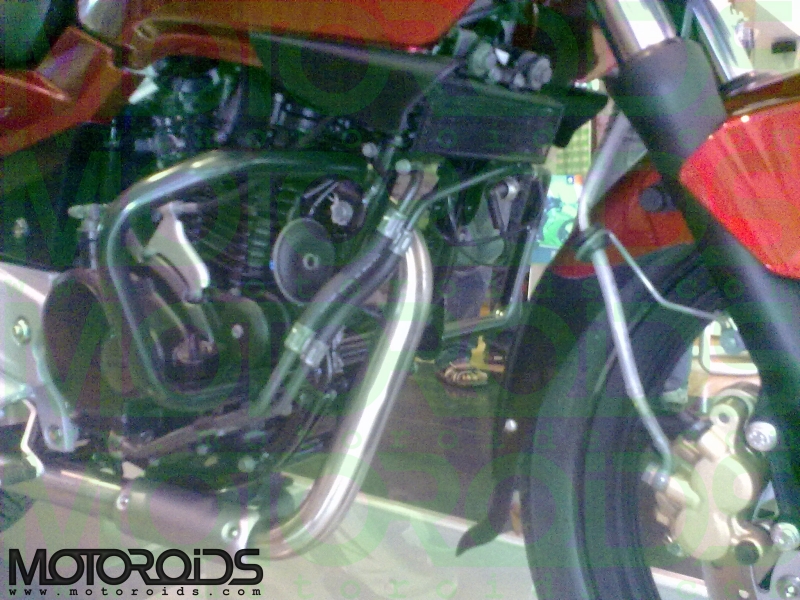 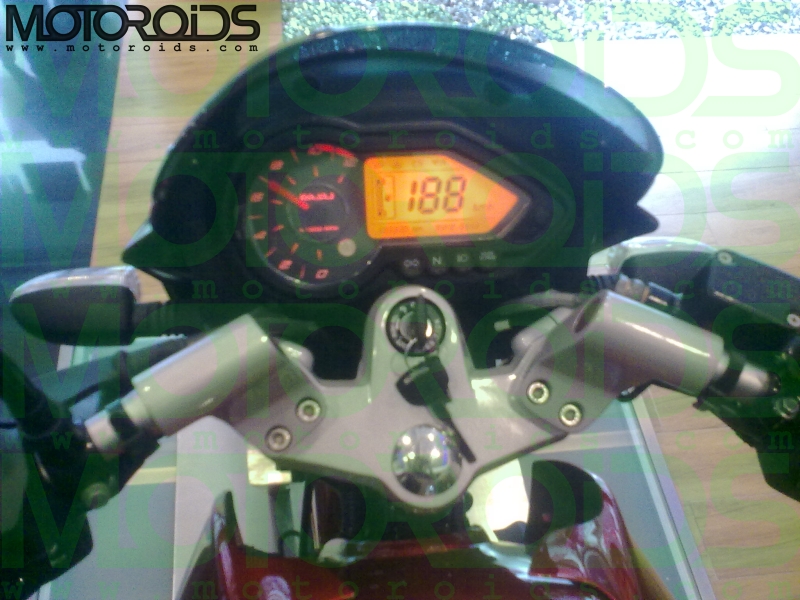 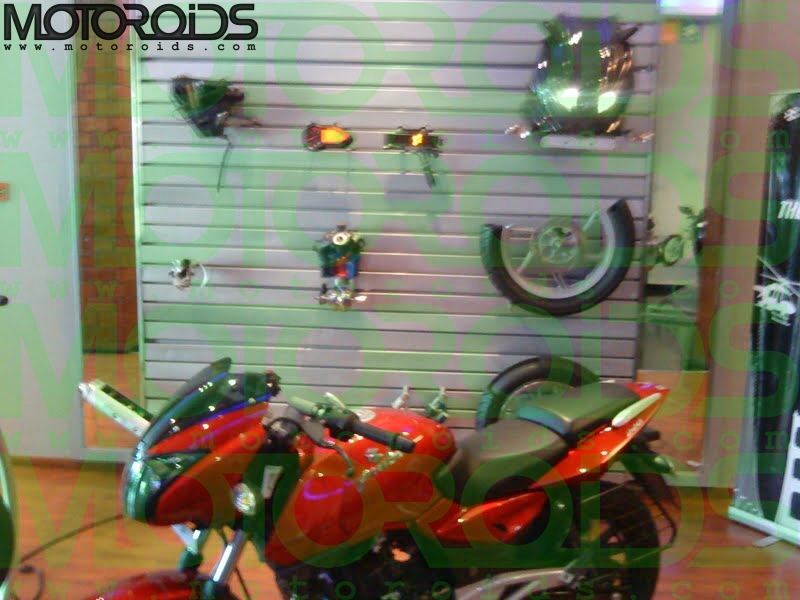 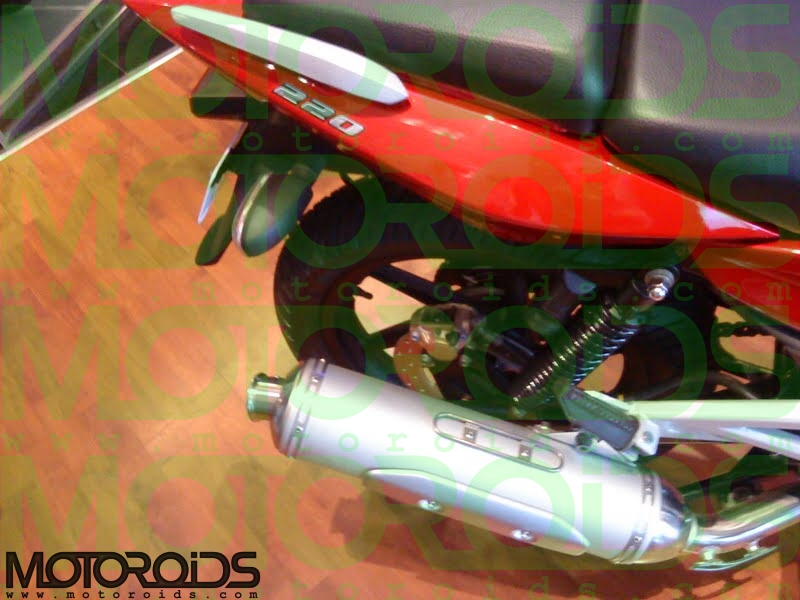 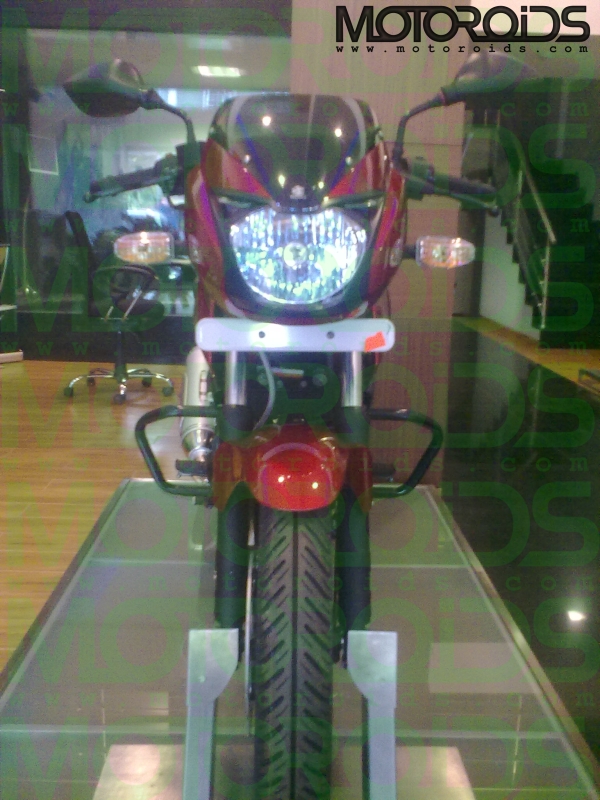