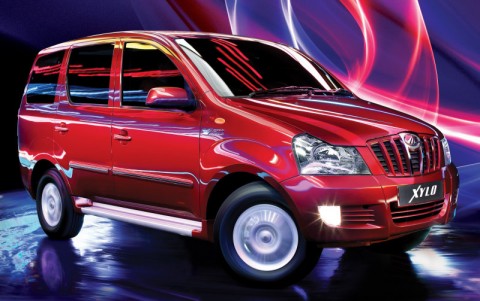 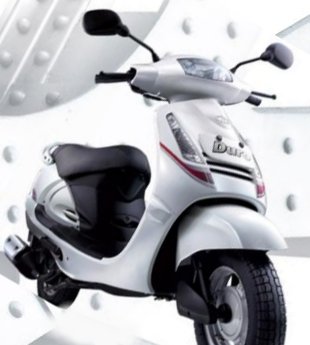 M&M’s path-breaking FuelSmart system with Micro Hybrid technology also bagged the Auto Bild India Golden Steering Wheel for Technology of the Year award. The environment friendly and economic technology was developed by the Mahindra Research & Development team along with the assistance of M/S BOSCH. 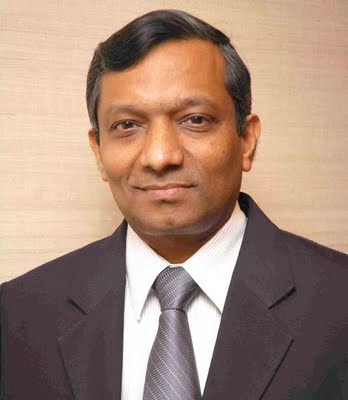 Dr. Pawan Goenka, President, Automotive Sector, Mahindra & Mahindra Ltd. Stated, “We are absolutely delighted to receive these awards from some of the most revered publications in the automotive media. Both the Mahindra XYLO and the Mahindra Duro have proved themselves within a few months of their launch and these awards are a clear validation of their success. This sweeping victory across products is also testimony to the Mahindra Group’s focus on customer-centricity and technology which are key elements that go into development of every product.”