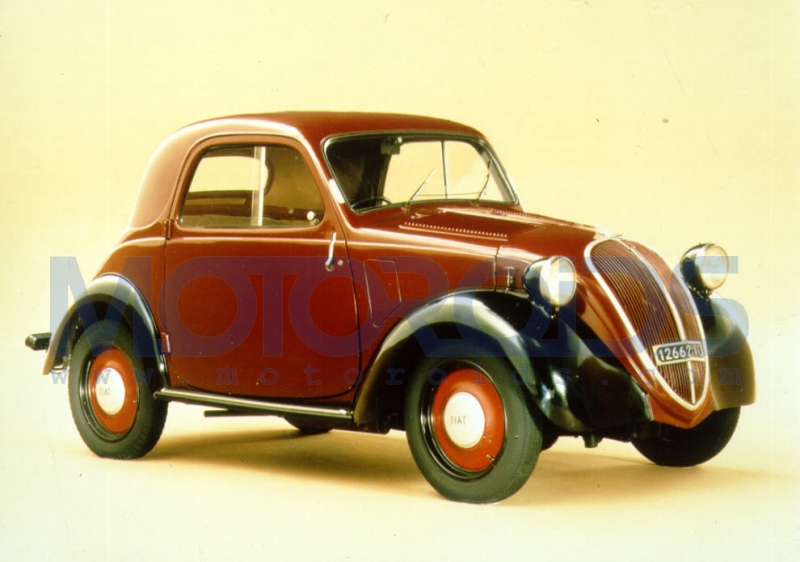 A few days back, we revealed Honda’s plans of launching a small car specifically for India powered with a 1.1-litre petrol engine. Close on the heels of this news, we learn that even FIAT is readying a small car that will be designed and developed specially for India.  With the design finalized, we hear that a clay prototype of the car is ready with the Italian’s firm design studio in Turin. A fully functional set of prototypes are expected to reach the firm’s Ranjangoan factory by early 2010 where the rigorous testing will commence. 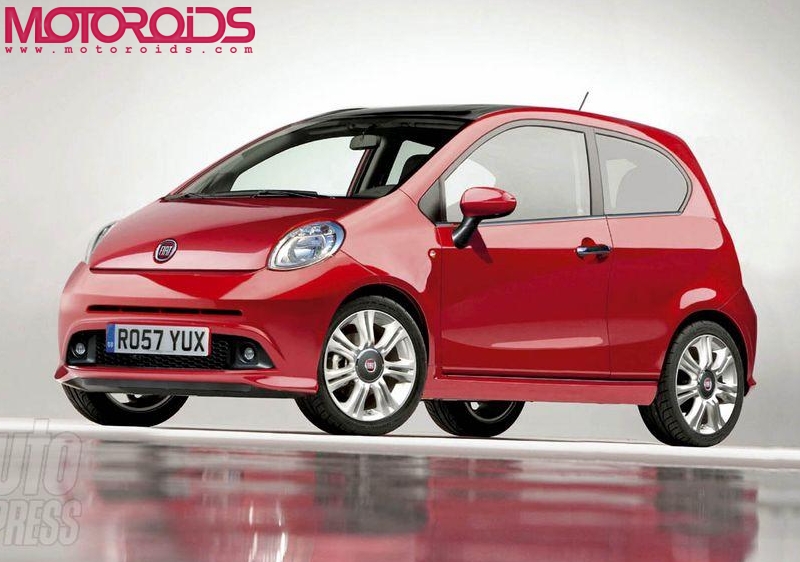 If pointers given by FIAT are to be believed, then expect the new car to employ a wide array of engines ranging from a frugal 600cc to a competitive 1.1-litre mill. The car will be powered by petrol initially, while a small turbo-diesel engine might be in the pipeline. Designed specifically for India and its traffic conditions, the car will be placed between the A and B segments in terms and pricing and features – where it will take on the likes of the i10 and A-star. Similar to Hyundai and Suzuki, FIAT too will make India a production hub for the city car and will export it to the European markets to begin with. The car may well be christened the ‘Topolino’ – an old classic like the 500, which FIAT has hinted at reviving since early last year. 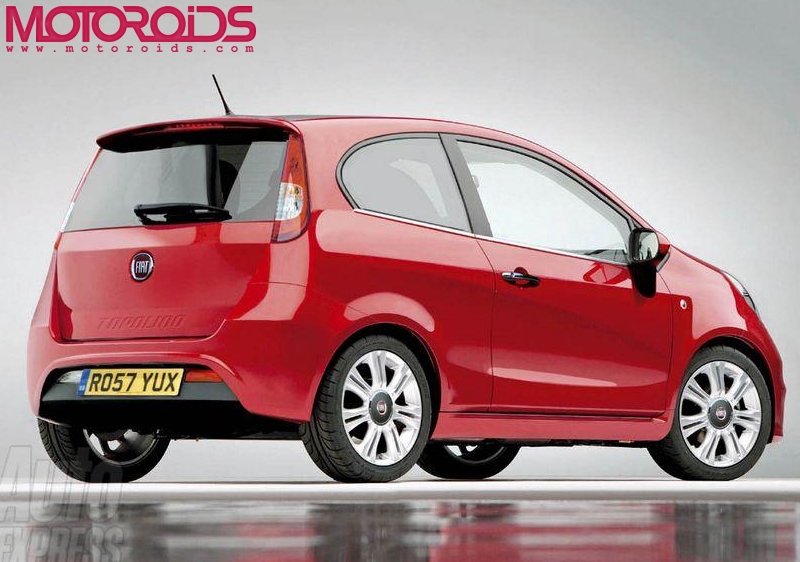