Irony died a slow and painful death today. Why? Hit-and-run accused Bollywood entertainer, Salman Khan was recently invited by Belhasa ‘Driving’ Centre for the inauguration of their latest branch in Dubai and Twitteratis had a field day as sarcasm and humour flowed through the social networking website. Here’s Mr Khan arriving for inauguration:

Unless you’ve been living under a rock, you’d know that the Bollywood Star was accused in a hit-and-run case. He was found guilty for killing one person and injuring four while drunk driving on September 28, 2002 in Bandra and was sentenced to five year imprisonment by a Mumbai Trial Court in 2016. However, due to lack of evidence, he was acquitted from the case by the Bombay High Court. Twitteratis made sure that they didn’t let go off the opportunity of taking a dig at Khan. 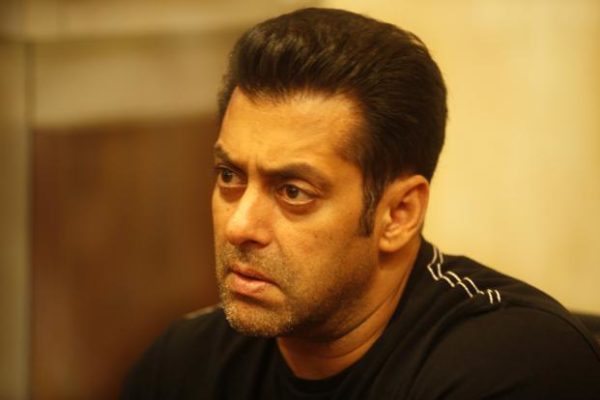 Here are some of the funniest tweets:

Daily dose of irony for the day. #SalmanKhan launches a driving school in Dubai. Black buck conservation next?