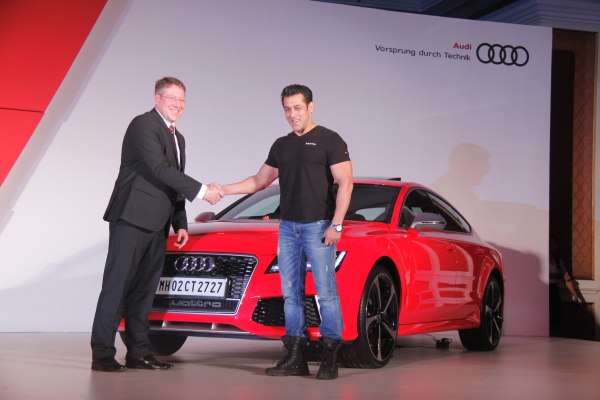 Regarding the infamous, 2002 hit-and-run case, actor Salman Khan has been pronounced guilty by Judge DW Deshpande of the Bombay City Civil and Sessions Court. Charged against Section 304 Part II of culpable homicide not amounting to murder, the 49-year old star has been sentenced to 5 years in jail. He will be taken into custody immediately and sent to Arthur road jail. The proceedings were attended by his brother Sohail, sisters Arpita and Alvira, and Congress leader Baba Siddiqui.

Apart from Section 304, Salman has also been charged under 279 (rash and negligent driving) which stipulates six months jail; 337 & 338 (causing hurt by act endangering life and causing grievous hurt respectively) with punishment up to two years, and 427 (mischief causing damage to property) with maximum punishment of up to two years. Under Motor Vehicle Act, he is charged with Sections 34 (a), (b) read with 181 (driving vehicle in contravention of rules) and 185 (driving at great speed after consuming alcohol). Furthermore, the star is also charged under sections of Bombay Prohibition Act relating to driving under influence of alcohol with maximum six months’ jail.

The verdict brings about a temporary closure to one of the longest, and certainly the most popular hit-and-run cases in the country, after 13 long years. However, legal experts say the actor is bound to appeal against the verdict and the case is likely to go on for many more years. 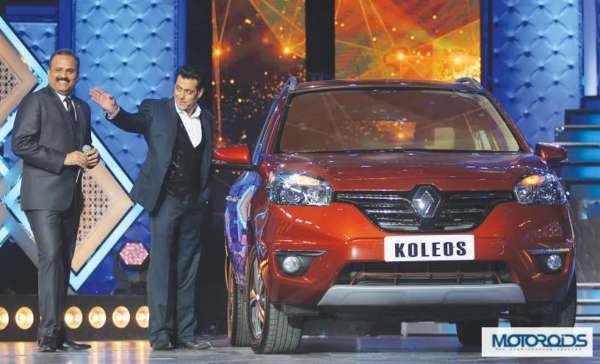 In the wee hours of September 28, 2002, a purportedly inebriated Salman Khan, lost control and ran his Toyota Land Cruiser over 5 homeless men sleeping on the footpath outside the American Express Bakery in Bandra, Mumbai. The hit-and-run mishap left one person killed and four others injured.

On March 27, 2015, Khan has denied all the charges that he had been slapped with, claiming he was neither driving and nor had he been drinking. This morning (6/5/2015), the judge rebutted the denials and said, “You were driving the car” and held him guilty of all seven charges against him in the case. He said it was “not probable” that Salman Khan’s driver Ashok Singh was driving the car, as was pleaded before.

A jailed Salman Khan is bound to affect several big-ticket film projects he is involved in at the moment, which includes at least two potential blockbusters in the pipeline – Kabir Khan’s action thriller Bajrangi Bhaijaan, scheduled to open in mid-July on Eid, and Sooraj Barjatya’s family entertainer Prem Ratan Dhan Payo, slated for a November 11 release. At least 5 more movies could be pushed into the back-burner, and it is being said that Salman has investments of over INR 200 Crore riding on him.  He also endorses 10 brands.