A recent report suggested that General Motors owned Chevrolet plans to exit the Indian automotive market soon. The company had reportedly stopped production of right and drive vehicles at their Talegaon plant while production at the Halol plant is likely to come to a stop from the end of April 2017. 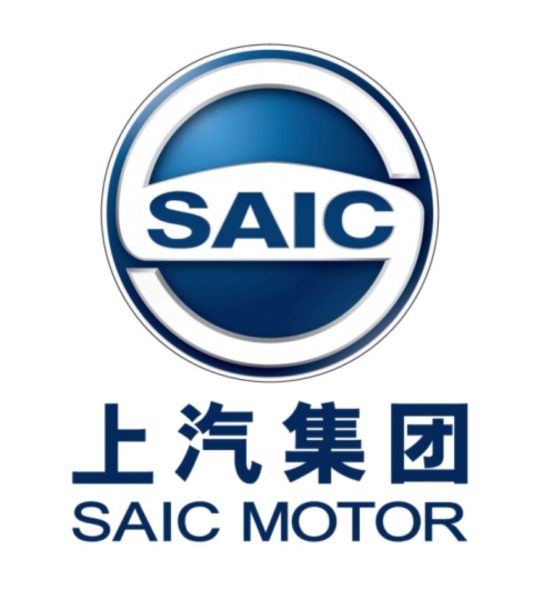 Another report suggested that Shanghai Automotive Industry Corporation (SAIC) was planning to take over the Halol plant owned by Chevrolet India. Now, SAIC Motor Corporation has released an official statement stating that the company has not signed any such agreement as yet.

The company issued a statement that said, “SAIC Motor Corporation has seen some reports in the media about SAIC signing an agreement with GM to take over its Halol Car Manufacturing Plant. It is clarified that SAIC has not signed any formal agreement with GM for the Halol Plant. Few months back, SAIC signed a term sheet to evaluate the Halol Plant which has been conveyed in a filing to Shanghai Stock Exchange, SAIC being a listed company there.”

SAIC Motor Corporation further added that the Halol Plant deal is subject to GM’s submission of all government approvals, settlement of labour and all other pending issues by GM. However, their decision to enter into the Indian market remains unchanged and the company continues to evaluate various options to set up a car manufacturing plant in India as early as possible.