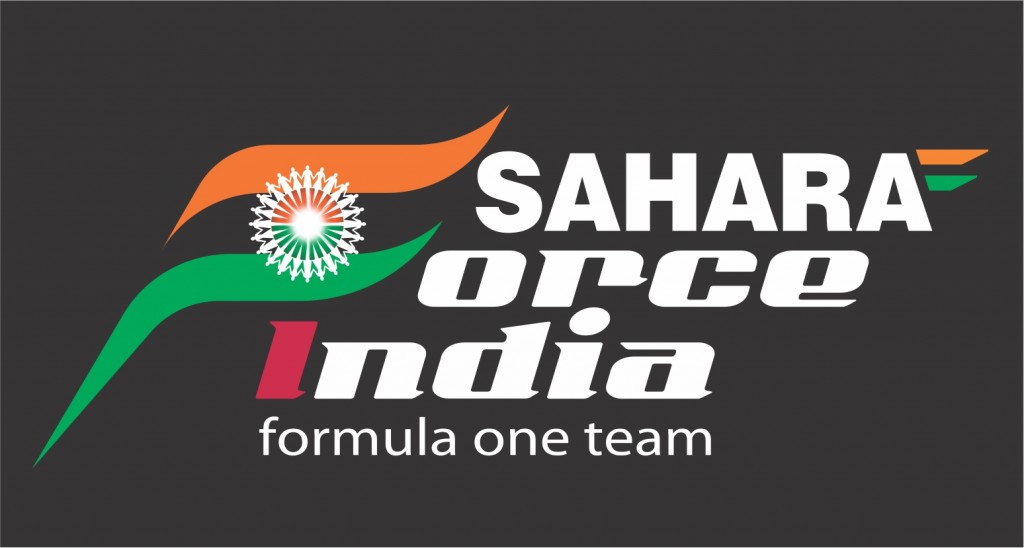 This news of this partnership was long overdue with enough stories doing rounds about the investment by Sahara. However, like with all the rumors, it was only half true. Instead of Sahara Parivar buying the entire team, it ended up entering into an equity share in the team with Mallya. 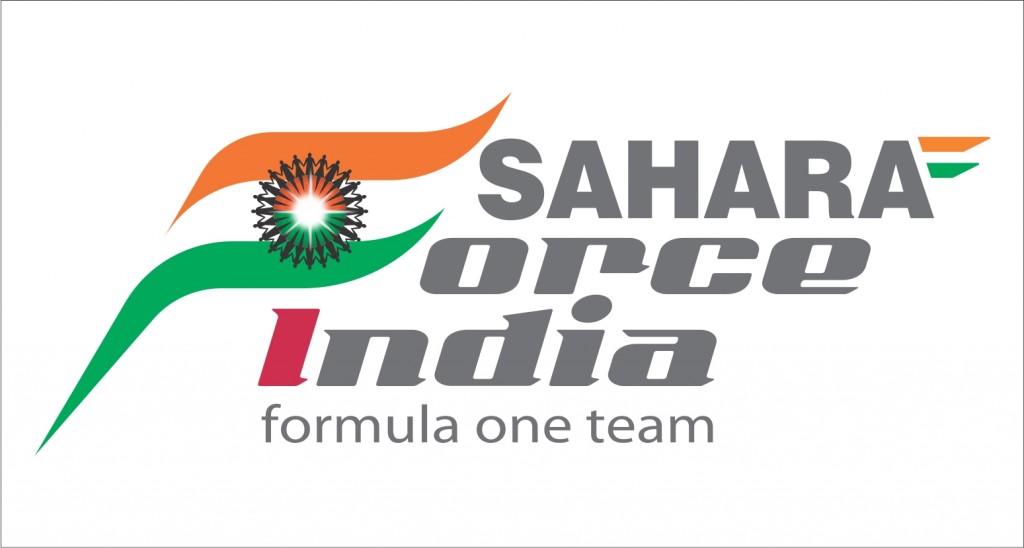 The new logo of the Sahara Force India F1 Team, as the team will now be called, was jointly unveiled on 12th October by Saharasri Subrata Roy Sahara and Dr. Vijay Mallya, at a press conference in New Delhi. It can be predicted that Sahara’s joint partnership with the Force India F1 Team will provide an even bigger opportunity for the team to further invest in cutting edge technology to improve performance and achieve new heights.

‘Saharasri’ Subrata Roy Sahara, Managing Worker and Chairman, Sahara India Pariwar said,  “The advent of India in this exciting sport has remained a matter of pride for all our countrymen. I feel doubly proud that Sahara is the co-owner of India’s only F1 team and I am sure that through the Sahara Force India F1 Team, we will together bring pride and laurels to our beloved nation.”

The investment happened at an opportune time as India is looking all set to host the inaugural Indian Grand Prix at the Buddh International Circuit, Greater Noida.

Speaking about the partnership with the Sahara Group, Dr. Vijay Mallya, Team Principal and Managing Director of the Force India Formula One Team said, “I am delighted to welcome Saharasri Subrata Roy Sahara as Chairman of Sahara Force India. The Sahara Group has played a very important role in the development of sport in the country and is an ideal partner to take the Force India F1 Team to greater success in the Formula One World Championship“.

A bit Strange that while Dr. Mallya welcomes the recent development, not long ago he had been busy  playing down the several stories of the chances of Sahara group getting assosciated with the team. However, it can be expected that Sahara’s joint partnership with the Force India F1 Team will provide more opportunities for the team to further invest in cutting edge technology to improve performance and climb its way up the championship standings.