Home Land Rover Is the 2019 Evoque Better Than the Legendary Original – You Decide!

The car that created this segment of a compact SUV is now refreshed and made better than before. The new 2019 Range Rover Evoque from Land Rover has made its debut and now offers much more utility and sportiness than the outgoing model. Expect it to make its way in the Indian market by next year. The 2019 Evoque is built on a completely new platform which is now lighter and stiffer than before. Moreover, this new platform is also ready to handle new hybrid powertrains. While the hybrids will make their debut later next year, the SUV is now offered with 4 diesel and 3 petrol engines. Being a Land Rover, although the smallest one, it still packs some off-road capability. 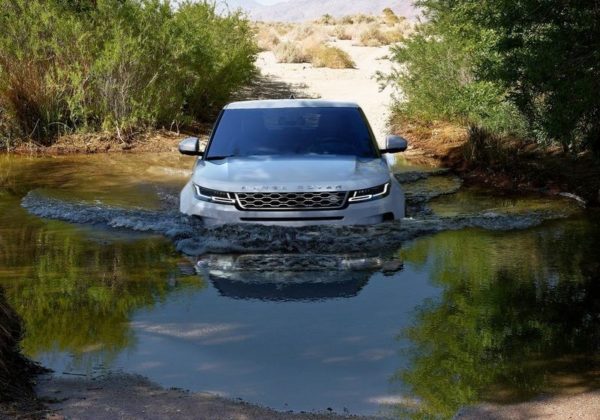 The exteriors get a new design, the front is reworked and you now get multibeam LED headlights in the Evoque. On the side is a distinctive raised shoulder line which is complemented by the sloping roofline. Just like the Velar, the baby Range Rover also gets flushed door handles which pop out when the car is unlocked. Things at the rear are also a bit different but more or less recognisable as the rear of the Evoque. The tailgate can be operated handsfree by hovering your leg at one of the sensors on either side. 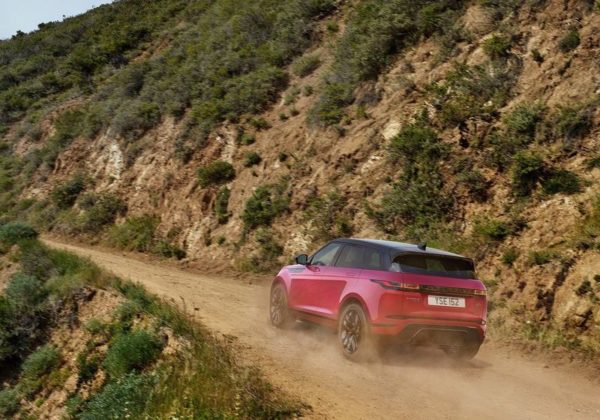 Things have changed on the inside as well while maintaining the rich and premium feel you expect from a Land Rover vehicle. The touch duo pro infotainment system which uses two screens also finds its way in this car now. The dash is covered in premium leather and the finish is on point. The space on the rear has also been improved, making it a better place to be in. The inside rearview mirror can project images from a discretely placed camera on the top of the car in case there is luggage blocking the view. Land Rover calls this the ClearSight camera. Also as standard, you get parking sensors all around and a rearview camera. Here is an image gallery showcasing the new range rover Evoque from all angles, from both the outside and inside.