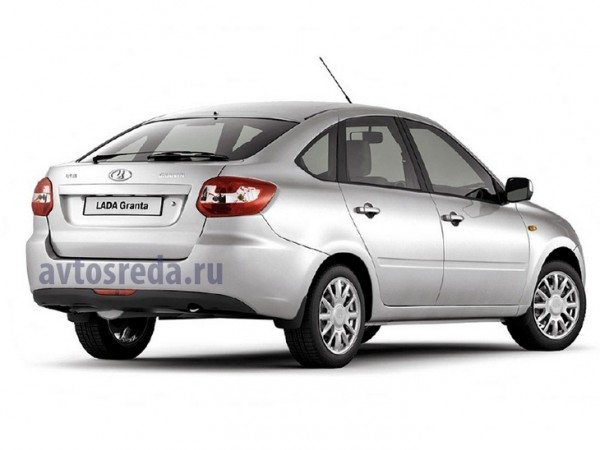 The Lada Granta liftback launch is around the corner and days ahead of the launch of the Granta liftback in Russia, a couple of Lada Granta liftback images have leaked online. The source of these images, a Russian website called Avtosreda, has claimed that the manufacturer has already started distributing brochures of the new car to its dealers and the site has managed to grab a picture.

The Lada Granta liftback production is likely to commence at the car maker’s Izhevsk plant, which is the second AvtoVAZ facility in Russia. 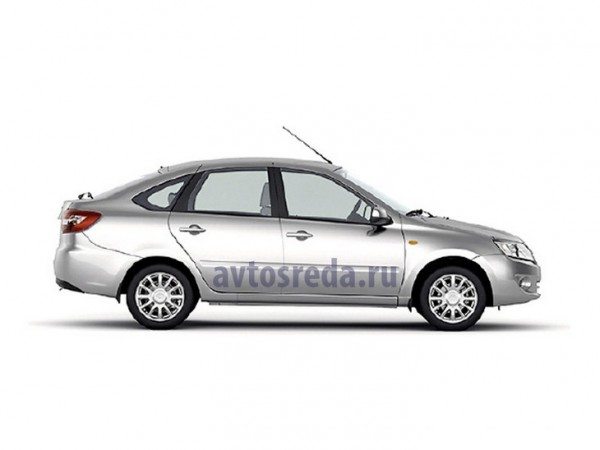 While it was being said that the upcoming Granta liftback variant will make its public debut in September last year, several issues at the manufacturer’s end have resulted into a delay in the launch of the liftback model. However, it finally seems like Lada Granta liftback launch is about to happen.

It is being expected that powering the upcoming car would be the same 1.6-liter gasoline motor that powers the the sedan variant. This engine has a modest max power output of 86bhp @ 5,100rpm and peak torque of 140Nm @ 3,800 rpm.