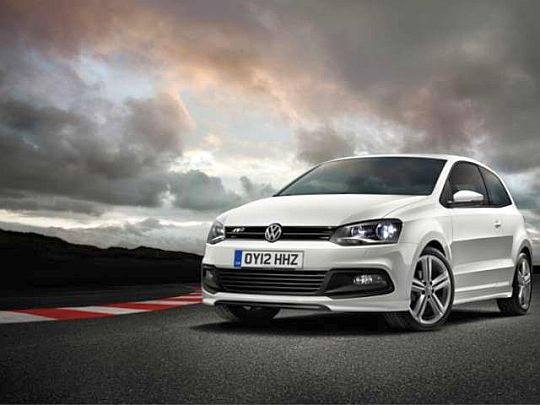 It has suddenly emerged that the Volkswagen Polo 1.2 TSI hot hatch might be launched in India next month. The Polo 1.2 TSI will take the mantle from the now defunct Polo 1.6 petrol and will become the most powerful variant in India spec Polo line up.

The Volkswagen Polo 1.2 TSI is being expected to come with a revised suspension and could offer even better handling characteristics than the current Polo variants. The car would also get visual upgrades in form of a rear spoiler and bumper skirts. On the inside, the car is most likely to come with an all black theme for the interiors.

The Volkswagen Polo 1.2 TSI might become a rival to the upcoming Punto Abarth hatchback. The Abarth Punto is being expected to be powered by a re-tuned version of the Lina T-Jet’s 1.4 litre turbo petrol engine. The car might have a power figure in the vicinity of 180 Bhp and a peak torque output of stupendous 270 Nm.