Ahead of its reported launch in August 2017, Jeep has been rigorously testing its upcoming Compass compact SUV across the country. Motoroids fans in and around India have been sending in images of Jeep Compass test mules. Take the case of the images here, clicked by Devanshu Navandar in Hadapsar, Pune. 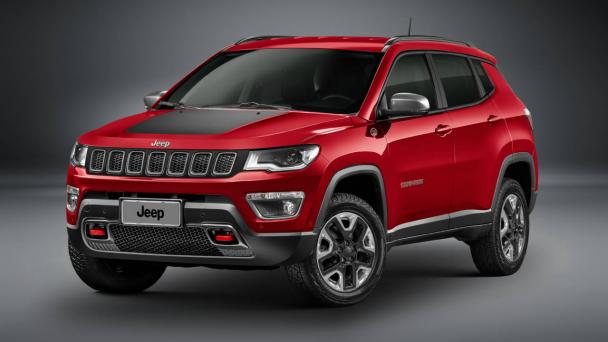 While Jeep will only announce the price of the upcoming Compass during the launch, reports suggest that the compact SUV will be quite affordable as compared to other products from the company’s line-up. According to Overdrive, the Jeep Compass will be launched with an introductory price tag of INR 16 lakh (ex-showroom).

The reported competitive price tag of the upcoming product from Jeep seems to be a smart move considering the company had launched the Wrangler and Grand Cherokee for very steep prices. The reason behind the high prices was attributed to the heavy import duties both the models were imported to the country via the CBU route. The Jeep Compass, on the other hand, will be entirely made locally at the company’s Ranjangaon facility. 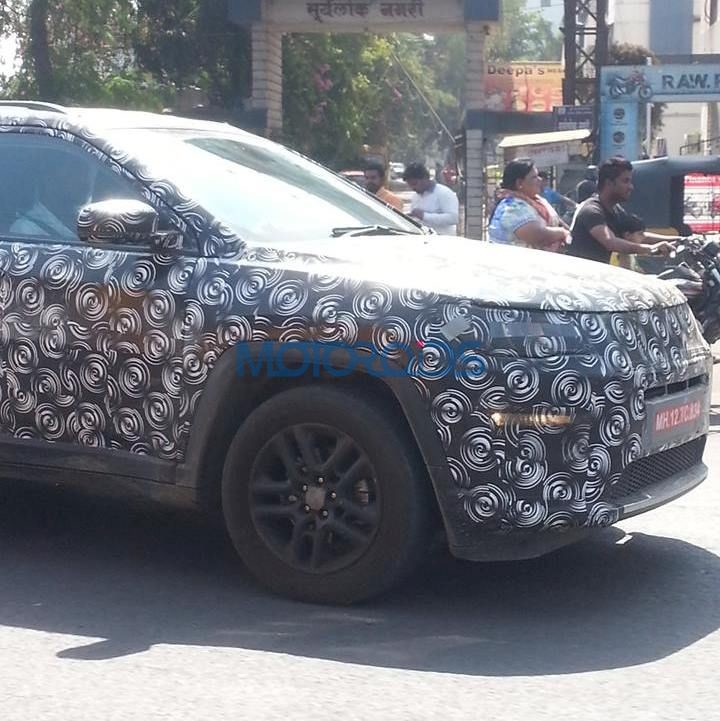 Powering the India-spec Jeep Compass is likely to be the 172 hp 2.0-litre Fiat sourced multijet engine. The Compact SUV will be available in three trim levels: Sport, Longitude and Limited. More details are likely to surface as the launch comes close. Stay tuned for updates.

Here is an image gallery of the Jeep Compass spied testing in India: