The new Renault Captur will be unveiled at the Geneva International Motor Show on March 7, 2017. With an upgraded design, inside and out, and the arrival of new equipment, the B-segment crossover in Europe fully intends to retain its leadership.

New Captur keeps the essentials responsible for its success, including its two-tone body colour option. Personalisation possibilities have been extended with two new body colours: Desert Orange and Ocean Blue, and a new roof colour, Mercury Silver. Motorists can choose from 36 different combinations to create their very own Captur. 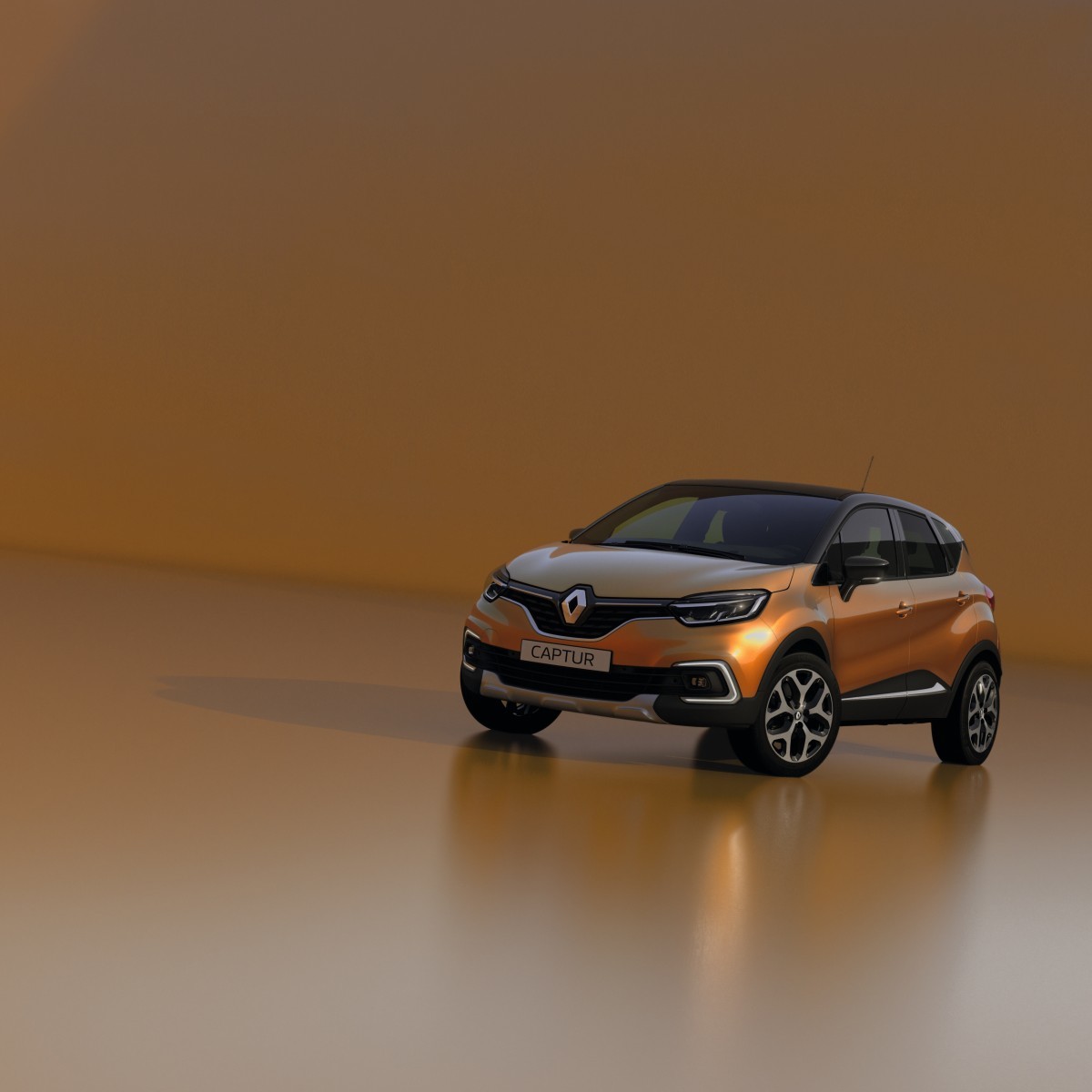 New Captur is also aimed to step up the differentiation game with seven interior personalisation packs including a variety of colours – Ivory, Blue, Caramel, Red, Satin Chrome and Smoked Chrome – and five exterior packs: Ivory, Blue, Cappuccino, Red, and Orange (for the hub caps and side sill protector).

New Captur is equipped with full LED “Pure Vision” headlights (depending on version). This technology sharpens the car’s looks and improves safety while providing greater efficiency. LED daytime running lights are built into the lower bumper in a C shape, forming the brand’s light signature. The rear lights feature the same signature, visible day and night. 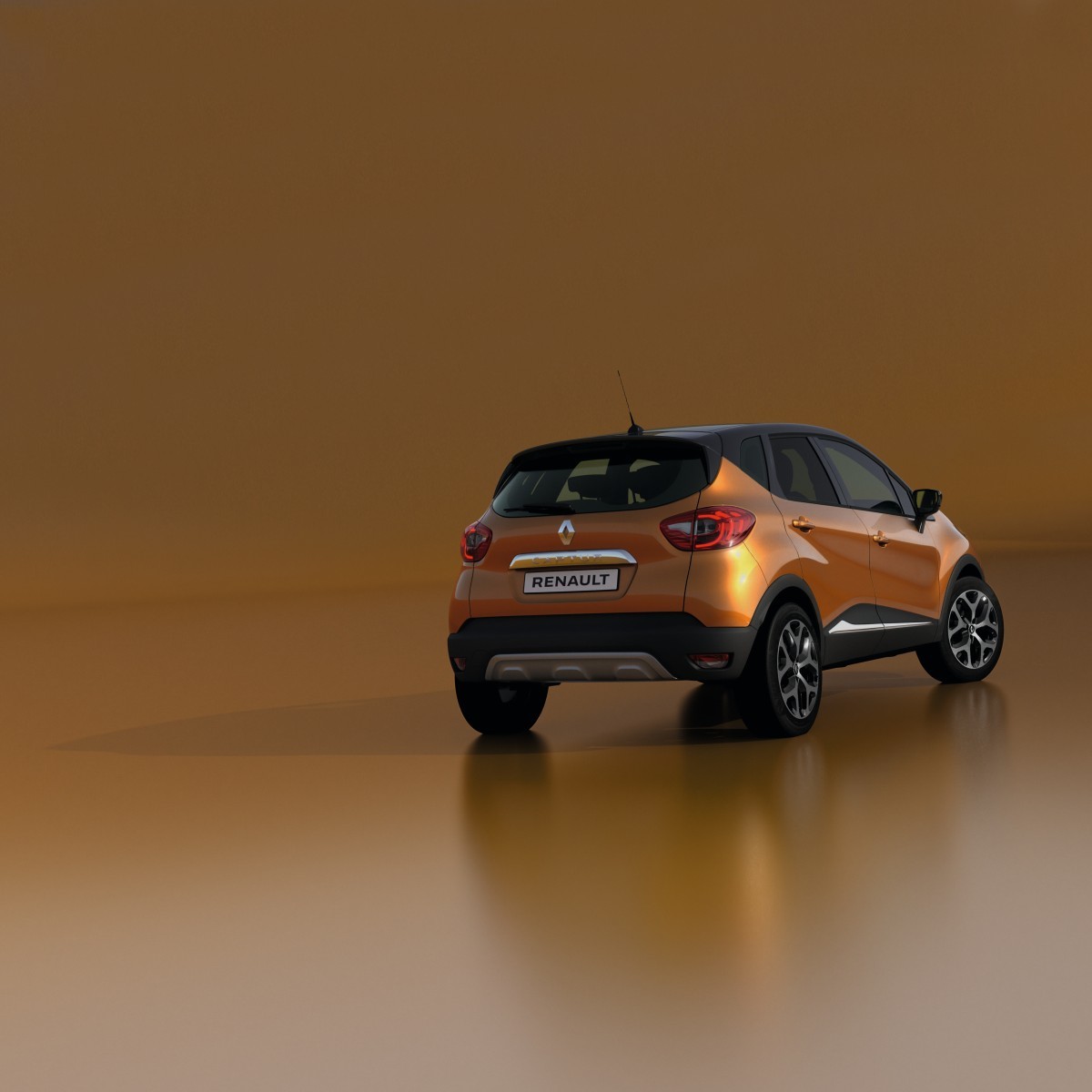 New Captur has been redesigned to strengthen kinship with its big brother, Kadjar. The grille has been upgraded to more closely resemble that of Renault’s other crossovers, notably with a chrome strip. Front and rear, the bumper includes new skid plates underscoring New Captur’s adventurous personality. Three types of wheel are available across the range: one 16-inch rim (Adventure) and two 17-inch wheels (Emotion and Explore).

From the third trim level up, Captur can be fitted with a fixed glass roof. Available only in two-tone configuration, the new feature improves ambient light in the cabin.

As aforementioned, the new Renault Captur at the Geneva Motor Show March 7, 2017.