Home Audi Rumour Mill: Audi may compete in Formula 1 from 2016 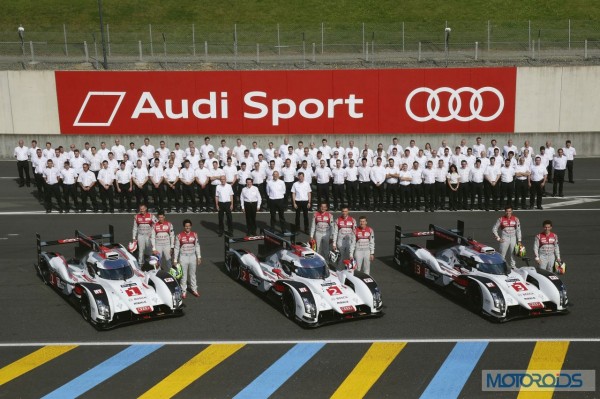 If reports are to be believed, German car major, Audi is planning to compete in the Formula 1 series from as early as 2016. The news originates from Auto Express, a UK based automobile website. Auto Express insiders report that Audi is set to abandon both Germany’s touring car championship Deutsche Tourenwagen Meisterschaft (DTM) and the iconic Le Mans 24 Hour World Endurance Championship (WEC) to compete in Formula 1. Insiders also suggest that the budgets from WEC and DTM along with sponsorship money from Red Bull will be used to finance the Formula 1 team. 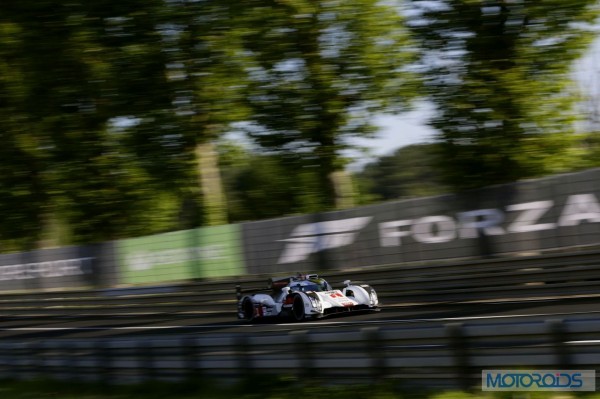 But this is not for the first time that Audi will be entering the Formula 1 championship. Audi was one of the dominating teams in Formula 1 during the 1930’s. News were also doing rounds of a 2013 entry of Audi in Formula 1 but the V6 engine format caused a delay as the company had a V4 engine. It is said that Audi is working on a 1.6-litre V6 Turbo engine for Formula 1 from early this year. It is also rumoured that Audi will takeover an existing Formula 1 team rather than building it ground-up. 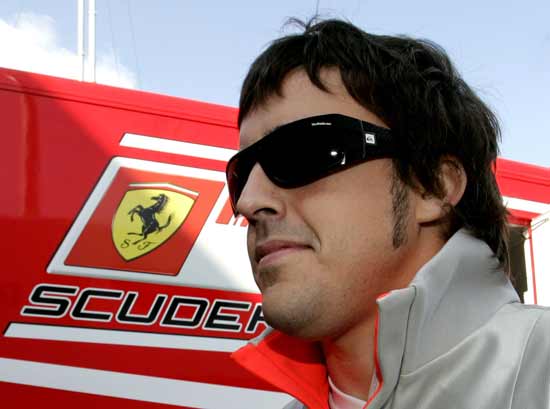 Audi has already hired former Ferrari Formula 1 Team Principal Stefano Domenicali. We feel that this move is also related to Audi’s preparation to enter Formula 1 competition. It is also said that Fernando Alonso, who will be leaving Ferrari this year, is likely to represent Audi. However, it is unsure whether the two time world champion will sign up with some other team for one year or take a break for the next year before joining Audi in 2016.