If a new media report is to be believed, Honda Motorcycles and Scooters India (HMSI) is gearing up to launch the 2017 version of the CBR 650F in India during the upcoming festive season. The 2017 CBR 650F is expected to receive a few visual updates over its predecessor. 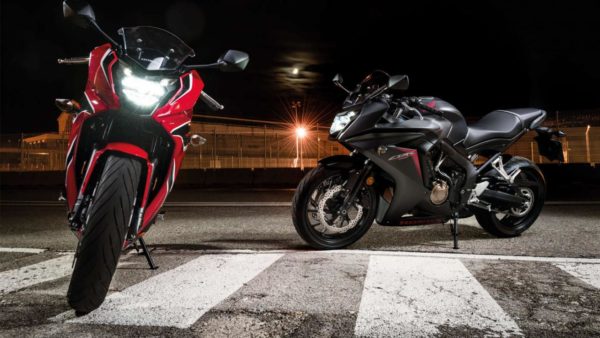 Compared to the outgoing model, the 2017 Honda CBR 650F is expected to arrive with visual updates including new colour options and LED powered headlamps and tail lights. There is no official confirmation on these updates from HMSI as yet. 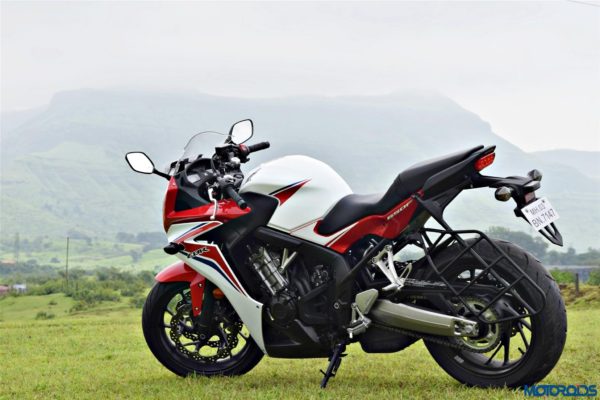