Honda Motorcycle and Scooter India has been on a roll this year. They’ve already launched the new Fireblade and the Africa Twin in the litre-class segment but the next product will most likely arrive in the affordable segment. The Indian arm of the Japanese two-wheeler arm might just surprise us by bringing the MSX125 (the Grom) to the Indian market and we might hear some more details about it at the 2018 Auto Expo. The news of the possible arrival of the Grom sparked when a test of the motorcycle was seen in Shimla. 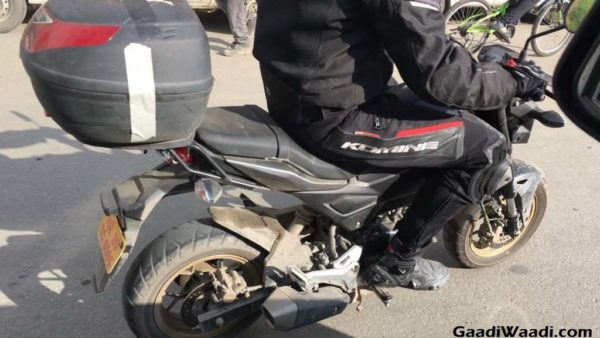 The motorcycle will come equipped with the horizontally placed 124.9cc air cooled engine with PGM-Fuel Injected 4-stroke with single overhead camshaft, capable of producing 9.65 hp at 7,000rpm and a peak torque of 10.9 Nm at 5,500 rpm. List of features will include split headlamp, full digital meter, an upside down telescopic fork upfront and monoshock at the rear. The topbox seen in the images will most likely be part of the optional accessories. Surprisingly, an ABS ring can be seen on the front disc but that too will most likely be available as an option. 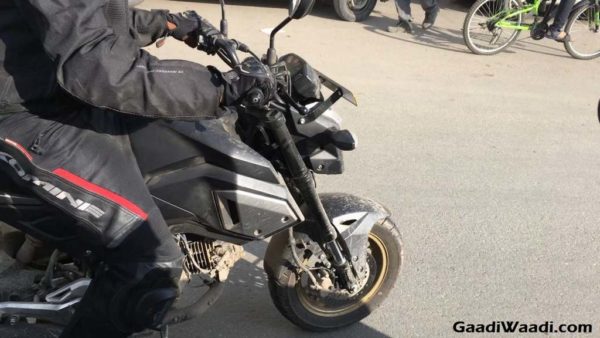 The motorcycle, with its premium hardware, is expected to carry a relatively expensive price tag. While we would not put a finger on any specific number, the folks at GaadiWaadi believe that the MSX125 will arrive in India with a tag of INR 90,000. As aforementioned, we expect to hear more details at the 2018 Auto Expo.