The little birdie has also shared an image of the rumoured Intruder 150. 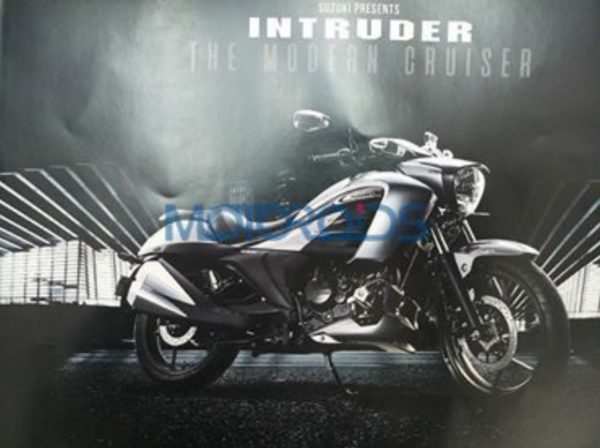 Only recently, Suzuki India MD, Satoshi Uchida had announced that the motorcycle maker will shift focus from the mass market towards the fast-growing scooter and premium motorcycle space in the country. In an interview, he said, “Since we are a late entrant, we need to have a different approach. Our immediate focus is on the fast-growing scooter space and premium motorcycles. Our aim is to grab 10% share in the segments that we operate. Once we reach scale, then we may look at the mass market.”

P.S: Images used here are for representation only 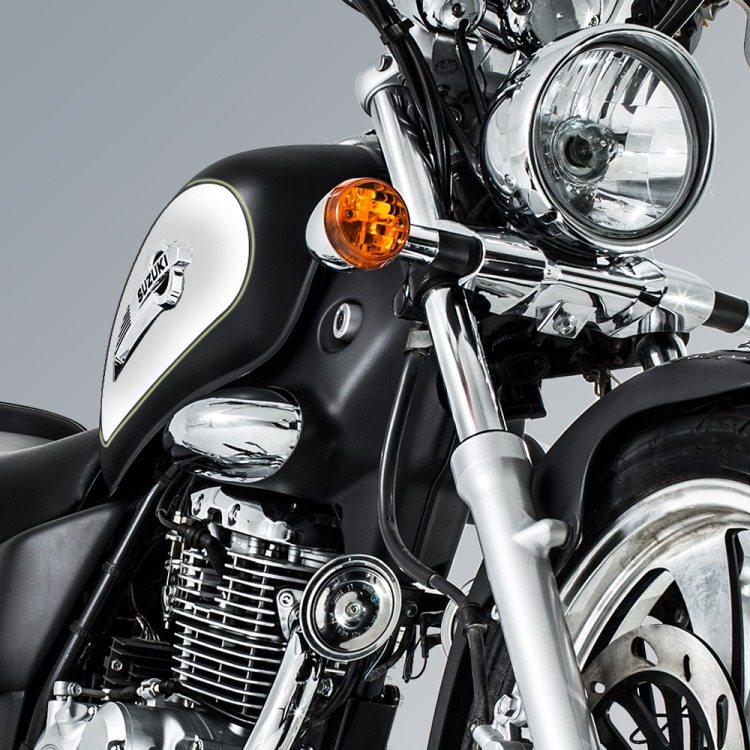 Now, a little birdie has informed us that Suzuki India will be launching a cruiser styled 150cc motorcycle as early as next month. He mentioned that the bike’s styling borrows influences from the 1,800cc Suzuki Intruder, however, will be propelled by a 154.9cc, single-cylinder engine which it will share with the Gixxer. Good for 14.8PS @ 8,000 rpm and 14Nm @ 6,000 clicks, expect the motor to be tuned for strong initial and mid-range power under this new motorcycle’s tank. The insider also tells us that production has already commenced at the factory, where the first lot of motorcycles will be shipped to dealers in the first week of November. A formal launch will happen just after. 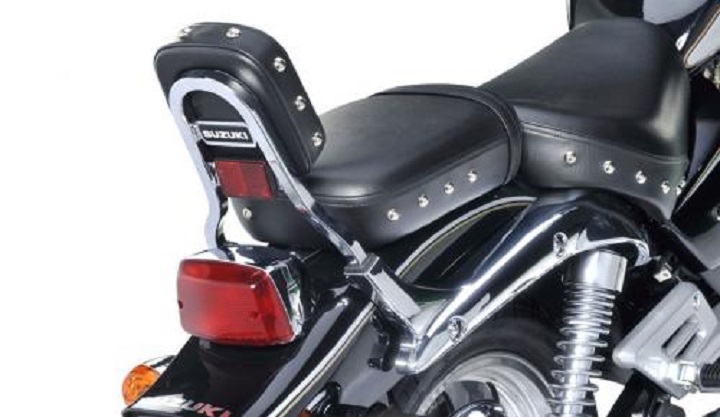 In the current scheme of things, this rumoured motorcycle will compete against the Bajaj Avenger 150, which, going by the number of examples which can be spotted on our streets, is already quite popular. We expect the motorcycle to offer a relaxed, feet forward riding stance, loads of chrome, and a shiny paint job. Powered by that smooth 150cc motor, it should make for a value offering for those who lust after cruisers. Such a move by Suzuki Motorcycles India could also make Yamaha mull about injecting new life into their once popular Enticer brand. As of now, we can only speculate though.