The story that spread like wildfire yesterday thanks to immediate shares via WhatsApp, social media and other news outlets seems to have reached an official end. Reports quoted that in response to an RTI query in August last year, NHAI had said that customers using a certain toll-way will not need to pay the user fees if they have to wait for more than 3 minutes at the toll plaza. Later yesterday, however, the authority seems to have clarified that there is no such norm and users have to pay the fees, irrespective of the waiting time. 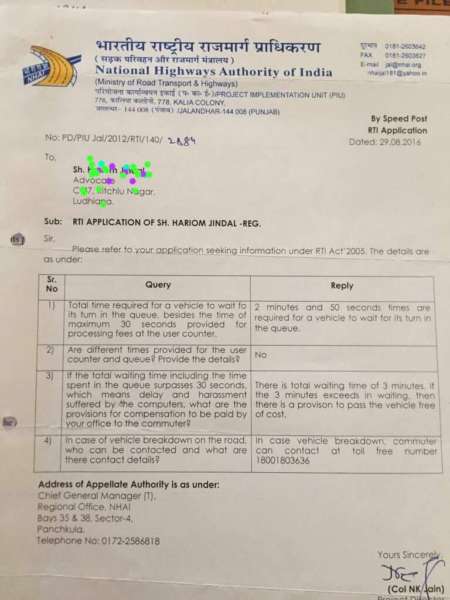 The alleged RTI reply that led to the rumours

The RTI query was filed by a Ludhiana based lawyer, Mr Hariom Jindal. He was exasperated over the state of the choked toll complexes in India where lines could take up to half-an-hour or even more. Jindal claims to have received the response from the authorities in August last year but shared the document on social media very recently. 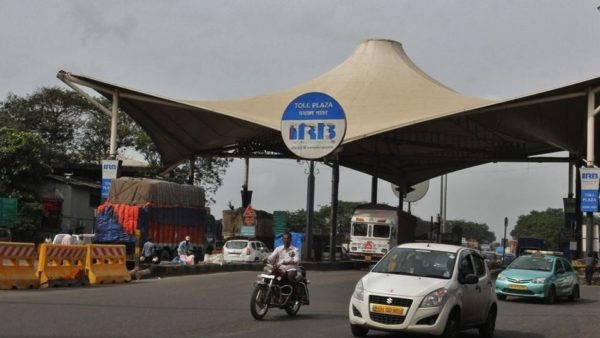 Hariom said that since then, he has been availing the discount by shooting a video of him waiting in the line and showing the video to the concessionaire along with a copy of the RTI order.

Responding via an official Gazette issued on its website, the National Highways Authority of India said that there is no specific exemption applicable relating to either time taken or distance of queuing of vehicles at Plaza, as part of the transaction. 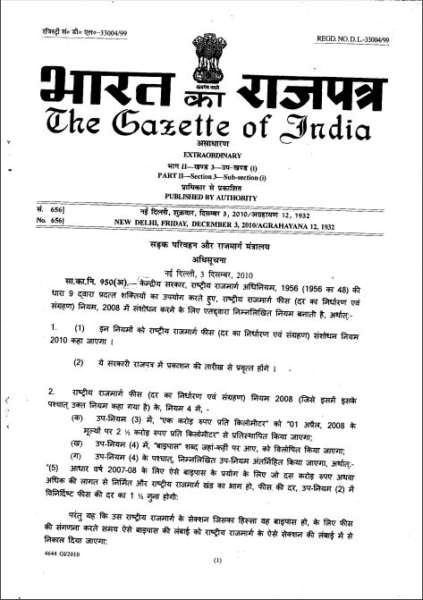 The governing authority added that the National Highway Fee Amendment Rules, notified by the Ministry of Road Transport and Highways in 2010 enlisted the vehicles which were to be exempted from paying tolls on highways across the country. No other vehicle was eligible to receive a concession, especially pertaining to time considerations.

Experts argued that it was not even feasible to institutionalize a discount based on the length of the queue because of the lack of adequate physical infrastructure at most toll plazas. However, it is necessary to clamp down on the tolls taken on the highway because a long waiting period undermines the point of toll-based expressways.