Tesla seems to be slowly but steadily making its way to India. The company’s co-founder, Elon Musk, through one of his social media accounts, revealed that he is in talks with the government of India in order to get an exemption on import duties on their electric cars.

Musk is said to have requested the Indian government to give Tesla a temporary exemption until they develop and start locally manufacturing their products in the country. The discussion caught attention after one Jasveer Singh used social platform Twitter to ask Musk when Tesla would come to India. Musk replied saying “In discussions with the government of India requesting temporary relief on import penalties/restrictions until a local factory is built.”

Also read: Tesla Is Coming To India; Here Are The Five Things That Make The Brand Really, Really Special

Currently, Mahindra Electric is the only automobile manufacturer that produces electric cars in India. Recently, Anand Mahindra, Chairman and MD, Mahindra & Mahindra, said in a tweet, “Time you got here Elon. You don’t want to leave the whole market to Mahindra do you?  The more the merrier and greener.” 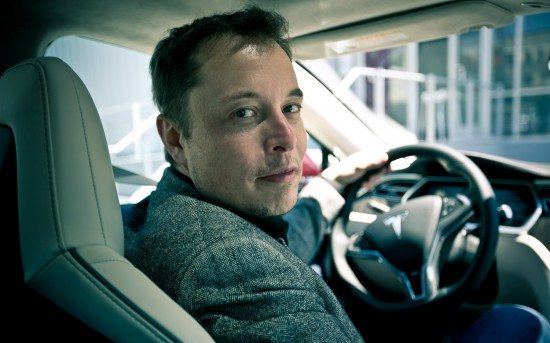 Back in the month of May, Musk had said that there could be a delay in Tesla’s plans to come to India as he had learnt that 30% of the required parts should be locally sourced, the supply for which doesn’t exist in India as yet. In a reply to this statement, the government’s Make in India twitter handle replied to Musk with a few clarifications that included the fact that the FDI policy of India does not mandate any minimum sourcing of components by manufacturers.