The Hero XPulse had made its India debut at the 2018 Auto Expo. Since then, the bike was delayed due to some reasons, and it became one of the most awaited adventure motorcycles. Finally, the XPulse 200 has been launched at a price of Rs 97,000 (ex-showroom, Delhi), while the FI version is priced Rs 8000 more than the standard variant. Let’s have a look at how this new affordable adventure tourer can give a tough competition to the segment leader, the Royal Enfield Himalayan. 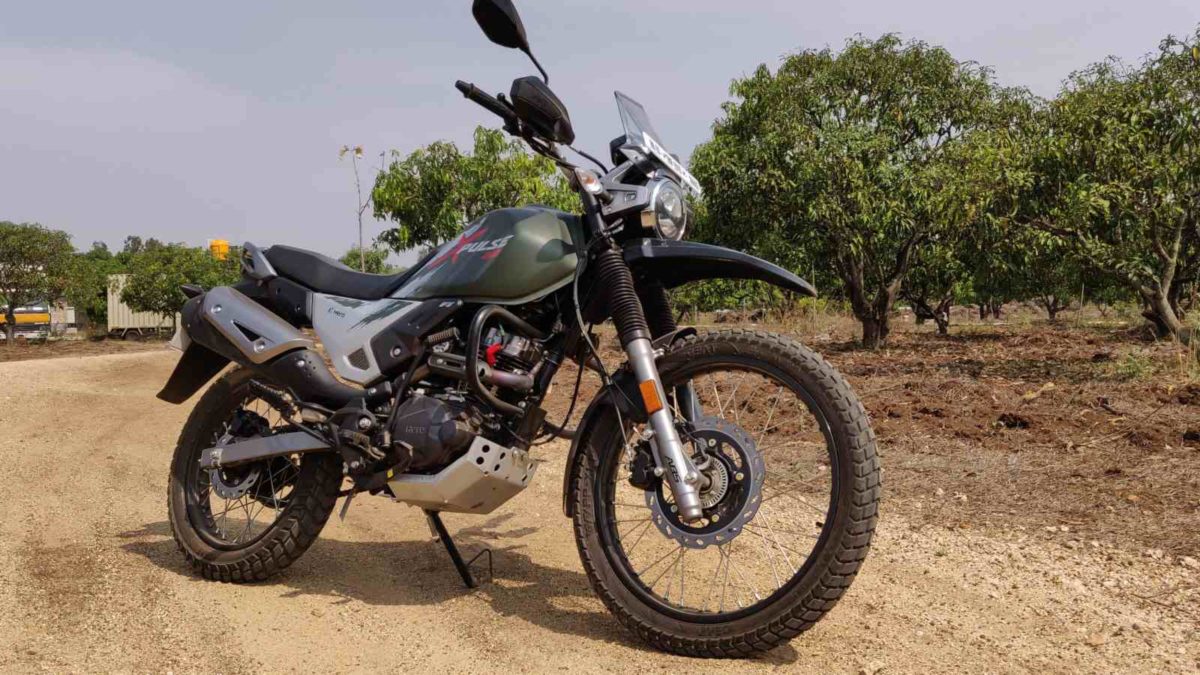 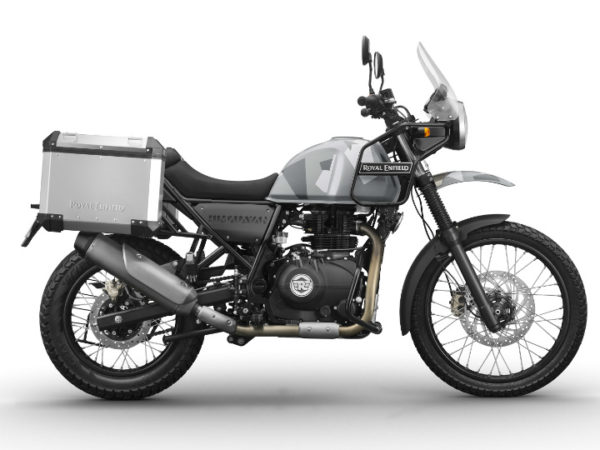 The XPulse gets single-channel ABS, while the Himalayan gets a dual-channel ABS. The XPulse also gets a more advanced full digital instrument console with Bluetooth connectivity. The Himalayan gets a semi-digital cluster with a compass, but no Bluetooth connectivity. Since both the bikes are made for adventure touring, they share a similar feature, dual-purpose tyres. In addition to all this, the XPulse also gets a side stand and a mileage indicator. 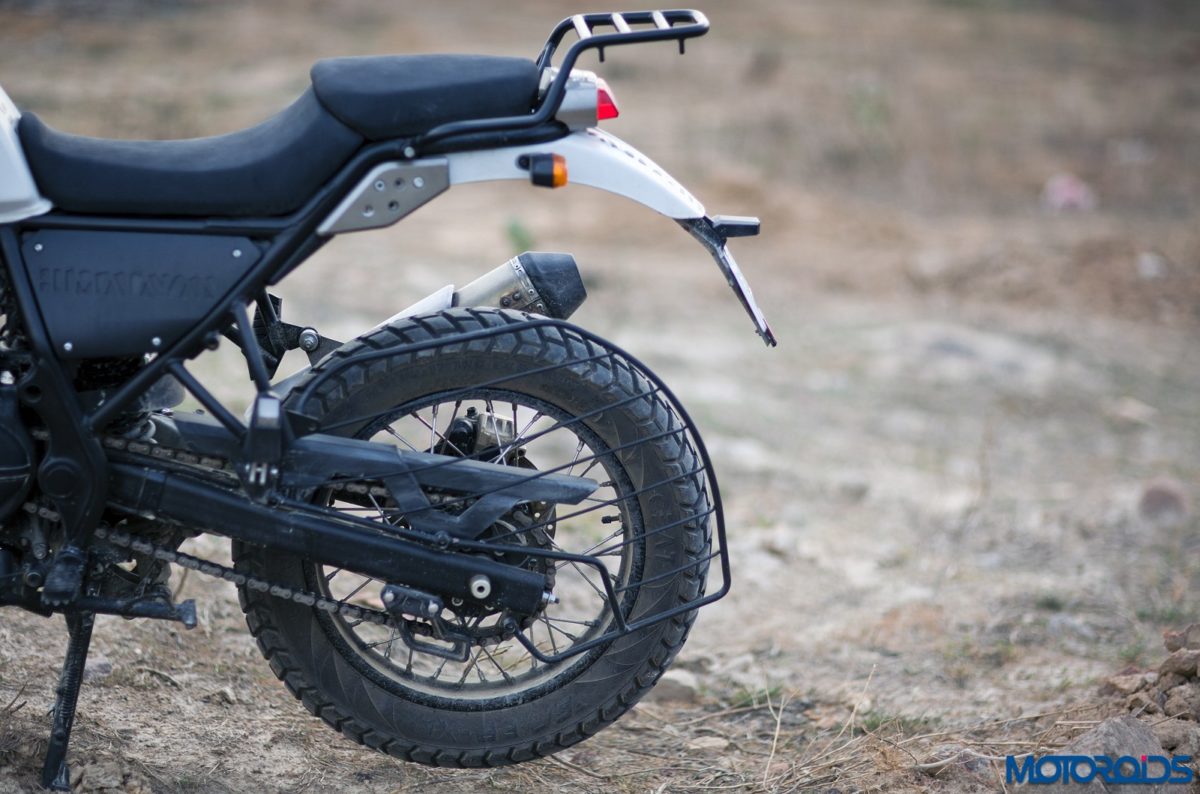