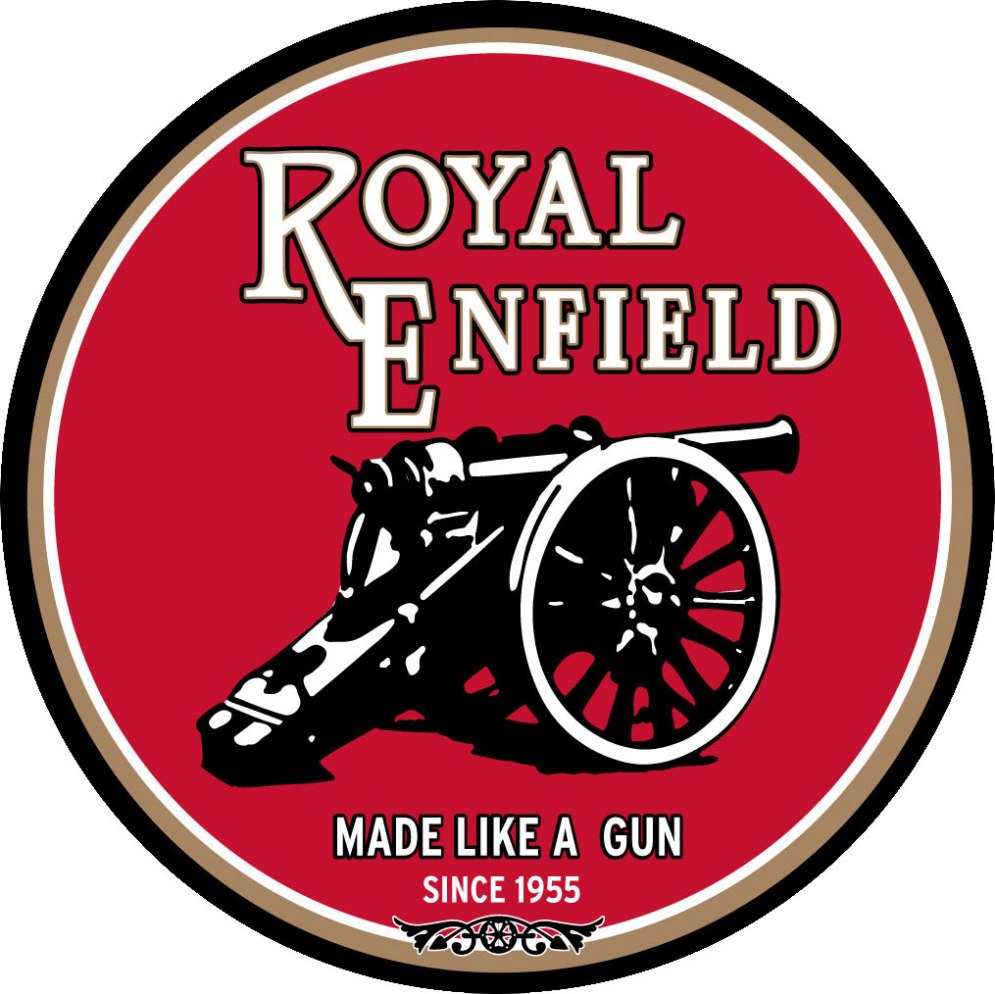 You heard it right! Not a V twin, a parallel twin – that’s more of Japan and Honda than America and Harley for you. The company may already have its hands full trying to cope with the surging demand for its iconic bikes, but the Chennai based manufacturer is not taking its eyes off the future. The talk of increasing capacity many folds with a new and modern plant in Andhra Pradesh is accompanied by new, bigger and more powerful models for the compan’y product lineup.

Royal Enfield’s CEO Dr. Venki Padmanabhan has said that the company plans a model range which will be powered by parallel twins displacing 650-700cc of volume. Mr Padmanabhan was speaking at the Progressive International Motorcycle show in New York.
Mr. RL Ravichandran, RE’s Chief Executive has also told NDTV that “we feel it will be good to go for a twin,” adding that the idea was “in the conceptual stage.”

Royal Enfield bikes in India have a following in India which is envied by every other manufacturer. The spending power of the bike enthusiasts in the country is increasing by the day, and there is no dearth of RE fans who would happily spend big sums of money if they get bigger, better, more powerful and more expensive Res to flaunt.

Companies like Harley-Davidson and Hyosung are planning to launch high-capacity bikes priced in the region of Rs 5-6 lakh. Royal Enfield, with the advantage of local production, better brand loyalty and heritage may offer similar products with a better chance to sell them. Apart from the local market, Res are turning into highly sought machines in European and American markets as well. It’s only logical to expand the range with more premium products.

Apart from the new bigger capacity bikes, RE has also been allegedly working on a diesel power machine, to be christened the Himalayan Tourer. There is also a café racer Bullet in the pipeline which may see the light of the day in the year 2012.