In one of the first of its kind cases in the region of Gurugram (formerly known as Gurgaon), a Royal Enfield rider was arrested and his motorcycle seized by the police officials as it’s silencer was modified to make a ‘Pathaka’ sound. Reports reveal that the bike was intercepted at Sohna road following which an FIR was lodged under section 160 of the IPC. 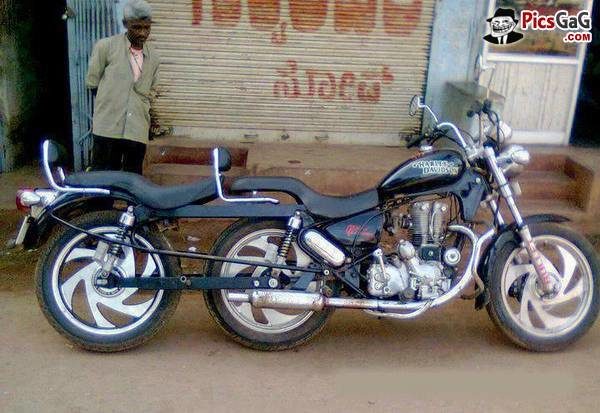 Also read: The bike that gets worshipped: Story of Om Banna, the Bullet Baba

The said modification is done by replacing the stock exhaust with an aftermarket unit, a loud pipe, which has fewer filters as compared to the stock unit, which helps keep the noise level in control. Not only are these modified exhausts illegal, but they also prove to be harmful for the engine and could result in a reduced life for the motorcycle. 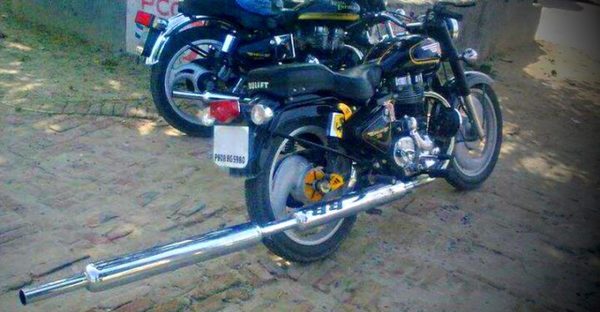 With the first such case registered in the city, police officials aim to send a message to people who illegally modify their motorcycles for such purposes as well as to those owners who use their bikes for stunts. Currently, the police claim that they lack the technical knowledge for the modification and hence it proves difficult to prove the offence. Now, these police officials will be taking help from mechanics in order to understand the mechanism behind these modifications.