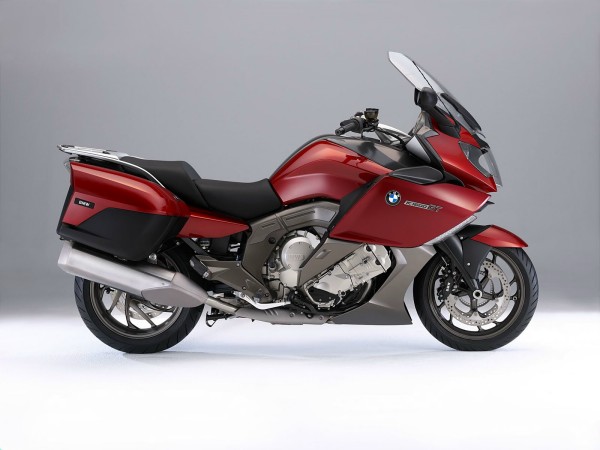 BMW Motorrad, the two-wheeler wing of the highly regarded BMW group of Germany will showcase a wide range of its premium products at the 2012 Auto Expo.  The company will be present at the event with its entire India range including the HP 2 Sport, the K 1300 series, K 1600 series, R 1200 series and the S 1000 RR. We also expect BMW Motorrad to exhibit the K 1600 GT and K 1600 GTL grand tourers which have been highly acclaimed internationally.

Visitors at the Auto Expo can also witness the company’s urban mobility vehicles namely, the C 600 Sport and C 650 GT.  The two new BMW Maxi range scooters carry the same 657 cc engine that churns out 60 bhp of power and 67.7 Nm torque. In addition, BMW Motorrad will come up with its range of riding gear and accessories like the limited edition 2012 K1300 S with the HP Package.