Royal Enfield had announced a wide variety of accessories that they have made for the newly launched 650 twins. After launching the bikes at a very appealing price point, they have now uploaded the prices of the accessories to go with it. The prices of these accessories are also very competitive, with the range starting at a mere INR 600. The prices also include the labour cost involved in fitting these parts. The accessories include things like a flyscreen, seat cowls, panniers and even machined fuel filler caps. At the end of this article, is a video we took during the launch event which showcases all the accessories that are available on these two bikes. 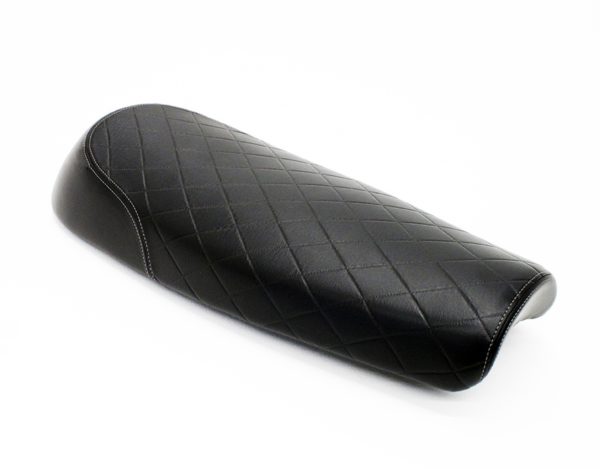 At INR 600, you get a handlebar brace pad, which looks rather neat. Prices of other parts like touring seats, fork gaiters, compact engine guards and machined oil filler caps are INR 4,000, INR 850, INR 2,600 and INR 775 respectively. Click here to visit the website to know the price of each and every accessory available. As mentioned these prices include the labour charge involved to fit them and all these genuine accessories come with a 2-year warranty. For now, there are about 30 accessories available for each bike and Royal Enfield will keep adding to that list in the future. 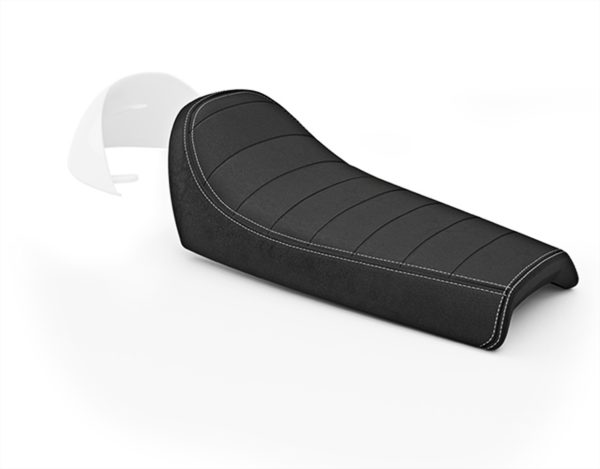 Also Read: Now You Can Customise Your Helmet to Match Your Royal Enfield

The Royal Enfiled twins comprise the Interceptor and Continental GT. While the Interceptor is a more relaxed cruiser type of the bike, the Interceptor is a more sporty cafe racer. Both bikes share the same platform and components with some very minor cosmetic and ergonomic changes. They both share an all-new 648cc, air-cooled, SOHC, fuel-injected, parallel-twin motor producing out 47 hp at 7,100 rpm and 52 Nm of torque at 4,000 rpm. Power goes to the rear wheel via a six-speed transmission. Braking duties are done by disc brakes at both ends which get dual channel ABS as standard. What accessory will you put on your bike? Let us know in the comments.