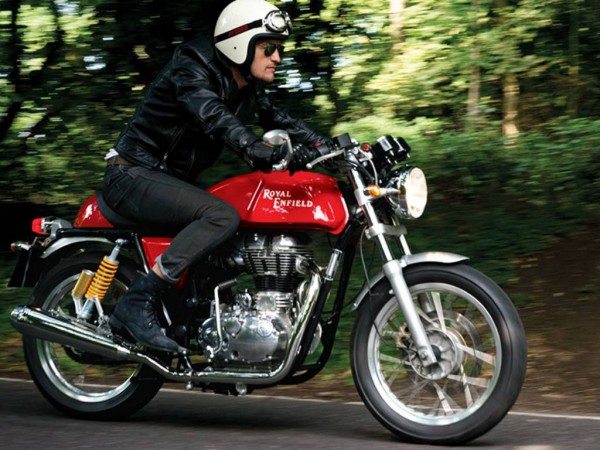 If a report that recently surfaced on the web world is to be believed, South India based Indian bike maker Royal Enfield has been busy working on a 400 cc single-cylinder engine that will power some of its future model. It is said that the upcoming Royal Enfield 40cc engine is based on the current 346 cc single cylinder engine. However, the Royal Enfield 400cc engine is being developed by making “substantial” modifications to the 346cc motor. Thanks to these modifications, the upcoming engine will have- enhanced dimension, new connecting rods and a new crankshaft.

This 400cc engine will find itself positioned between the current 346cc and 500cc engines and it is expected that the motor will have a max torque of around 23bhp and peak torque of of 35 Nm. The engine will come mated to a five speed manual gearbox. It is being said that bikes sporting this new engine will be positioned in the INR 1.25-1.5 lakhs price bracket.

With the advent of its upcoming 400cc engine, Royal Enfield would be able to “populate” its line up of bikes with as many as four engine options- existing 346 cc, 499 cc and the 535 cc (seen on the Continental GT) and the upcoming 400cc. 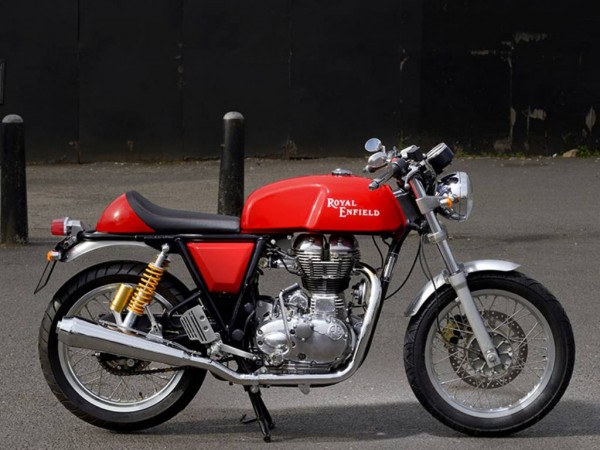 Not much is currently known about this upcoming engine but you can safely expect us to update you as soon as we manage to dig out some more data on the upcoming Royal Enfield 400cc engine. Watch out for this space!