BMW Group owned British luxury car maker, Rolls Royce, has released a teaser image of the new Ghost. The new model will be known as the Ghost Series II, and will make its debut at the Geneva Motor Show next week. 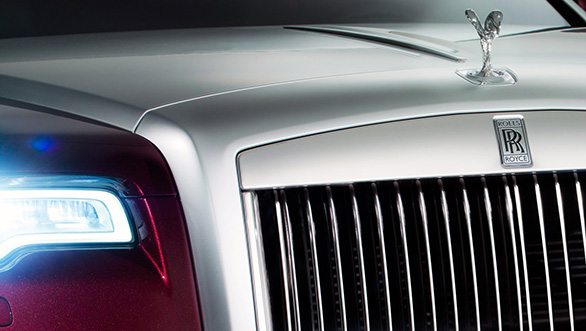 The picture doesn’t reveal much but we can see the facelifted model will be equipped with new headlights and a revised grille.The Rolls Royce Ghost was launched in the year 2009, and will be undergoing amjor update for the first time after its launch 5 years ago.Considering that the Rolls Royce Phantom was launched in 2003 and underwent a revamp in 2012, we can say that the Ghost Series II has come much earlier. 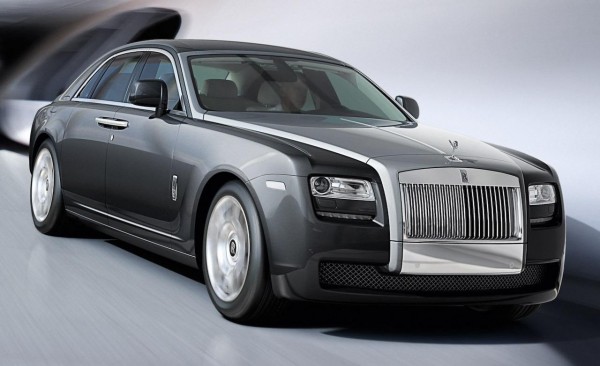 The company, in a statement released with the teaser, said, “After five years as the cornerstone of Rolls-Royce’s sustainable growth success worldwide, this mid-life update is a showcase for the most recent technological advances from Rolls-Royce enrobed in a considered exterior design revision.”

Although not much details are known,we can see that the headlights boast of LED’s and a refreshed design. The interior of the car will see some minor upgrades to the equipments from the Wraith.Poertrain is expected to be the same 6.6-liter, twin turbo V12 outputting 571 hp and a healthy 780 Nm of torque. Power will be transmitted via a ZF sourced 8 speed automatic transmission.The engine may receive some modifications for improved performance and reduced fuel consumption.