Royal Enfield’s  350cc motor has been its most successful engine that the bike maker has made till date. But slowly the demand for their 350cc bikes is reducing as there are some new competitors in the market like the Jawa, the bikes from the Jawa stable are more refined, run a lot smoother and even their performance is better when you compare it to the 350s from Royal Enfield. Keeping all those things in mind Royal Enfield plans to make its 350’s more refined and  lighter. But they do not plan to do this right now, this will be done during the BSVI update which will be rolled out in 2020. There is still a long way to go for this, but this would only mean that the ever famous 350’s from the Enfield stable would become an even better crowd puller. 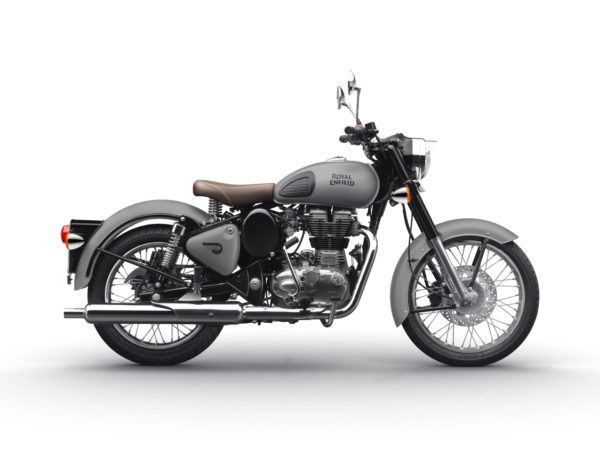 The 350 engine from Royal Enfield is a single cylinder, air cooled, twinspark, 346cc engine which produces a maximum power of 19.8 bhp @ 5250 rpm and generates a maximum Torque of 28 Nm @ 4000 rpm. These figures are nowhere close to chart breaking in its category, but what you get is an effortless engine which can cruise all day around the speed of 80 km/hr. 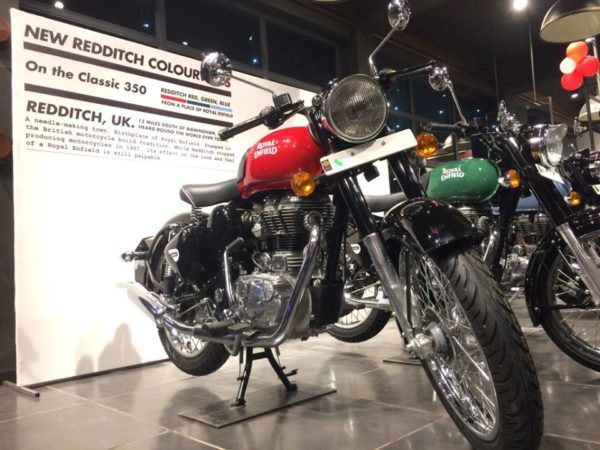 Also read:Royal Enfield Will Unleash At Least 12 New Motorcycles Within The Next 3 – 5 Years

Royal Enfield is currently busy updating its line up with ABS – this is the prime focus now as the rule for ABS to be mandatory on motorcycles above 125cc will be implemented starting 1st of April 2019. They also recently launched their first twin-cylinder motorcycles – the Interceptor 650 and the Continental GT 650. These bikes have been a runaway success and they have redefined the multi cylinder segment of motorcycling in the country. The pricing of these bikes are jaw-droping and the waiting period for these bikes is already more than four months. Royal Enfield has enjoyed a very successful 2018 and they would expect 2019 to be even better.