Home News Here Is the Vespa Rivalling Scooter from UM, to Be Launched by August 2019

The Vespa range of gearless scooters is a perfect example of combining modern features in a nice retro looking package. As of now, this brand goes unrivalled in the Indian market which is why the company has manages decent sales despite their products being a bit on the pricey side. According to some leaked documents, however, it seems as though the Vespa range is soon to get some competition. UM which had earlier unveiled its plans to launch an adventure tourer in our market, will later launch a new retro-styled scooter called the Chill 150 ABS. The scooter is scheduled to be launched before August of 2019. 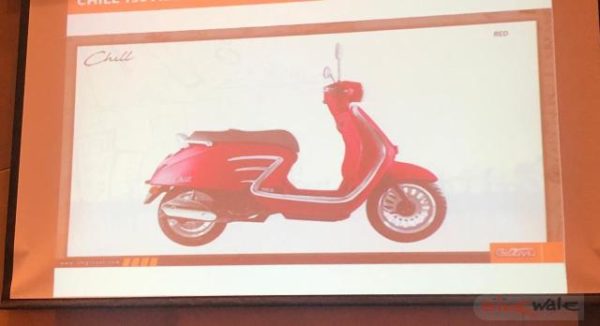 As the name suggests, the Chill will be powered by a 150 cc motor and will get dual discs and ABS as standard. If these features are not enough to make you happy, UM will give you as many as 4 colours to choose from. Keeping in line with the retro theme, expect a bunch of chrome touches in various places like the mirrors, body trim and even the exhaust cover. In terms of practicality, the scooter will possibly get two storage spaces – beneath the seat, where one could fit a small sized helmet and a small compartment on the apron of the scooter. 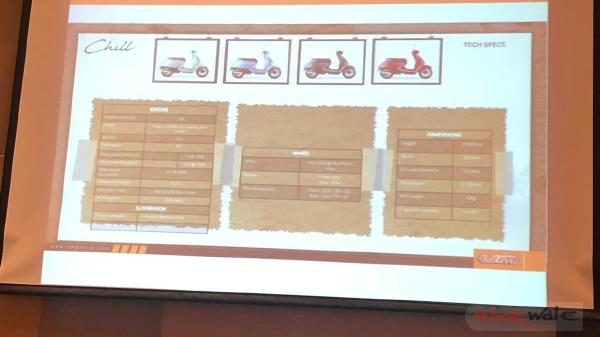 Pricing will be very crucial for the success of this bike. If priced in the range of the Vespa, most people would rather prefer the latter brand considering it has been around since quite some time now. Being an established player, there already is a chain of existing dealer and service networks which people have known for over the years. If priced around at a significant discount over the Vespas this scooter will present itself as a value for money product and will probably boost the sales for the American brand.