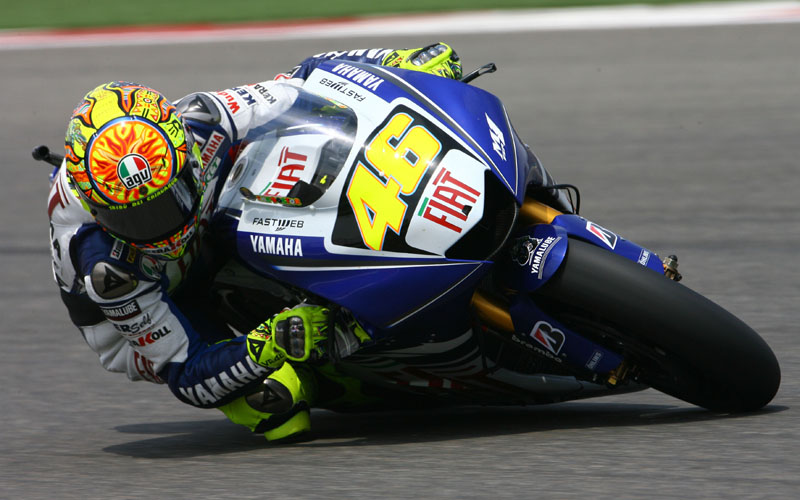 ‘The Doctor’ also sometimes known as valentine Rossi has taken his 7th championship crown at the very pinnacle of motorcycle racing. The 30 year old (young?) Italian took the 2009 MotoGP title after finishing third at time rain-lashed Malaysian GP. Including his initial 125 and 250 titles, the bratty racer has amassed 9 world championships.

Thanks to Casey stoners medical condition forcing him to stay away from the track mid-season, Rossi only had one formidable challenger this year, his own team-mate Jorge Lorenzo. The Fiat-Yamaha duo’s dog fight certainly pushed the veiwership up by millions. Lorenzo quite literally threw away his title dreams when he crashed at the start of the previous GP.

While MotoGP saw the crown claimed by the veteran, WSBK saw the birth of a new star. Ben Spies took an epic championship in his rookie season, while veteran Noriyuki Haga could only manage ‘runner-up’ for the umpteenth time. The WSBK season was totally dominated by Spies and Haga with 22 wins and 39 podiums between them. In the bargain, Spies clocked a record 11 pole positions and 14 race wins in his rookie season.

An honorable mention goes to Haga who, declined to let Ducati team orders help him claim the title by holding back Fabrizio, who took 2 victories out of the last six races. Great sporting spirit from the Japanese veteran who has lost out in the the WSBK title, 4 times as a runners up and 4 more times as the second runner-up. 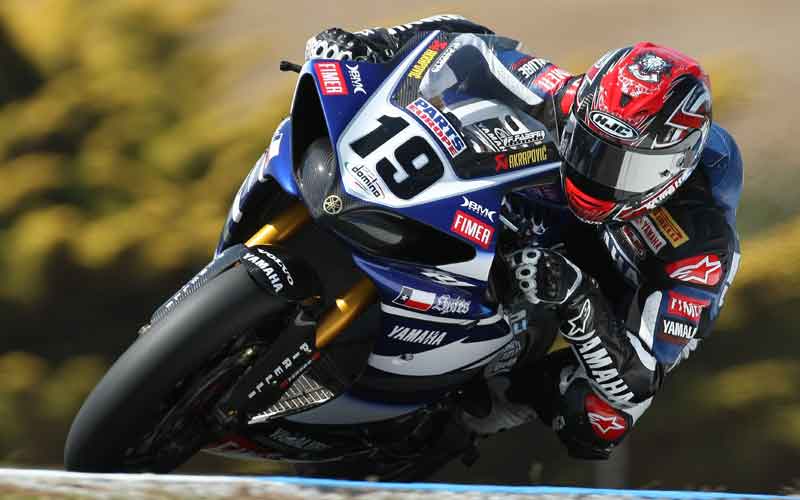