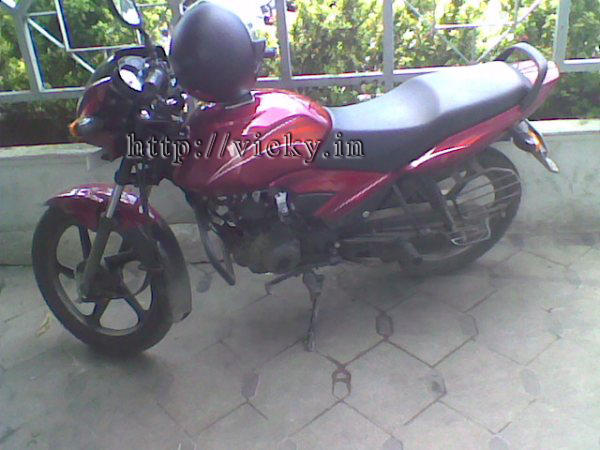 After much speculation and rumor spreading, a clutchless TVS has been caught testing in the country. Contrary to popular belief, it is not the Neo 110 bebek (step-thru) that TVS sells in Indonesia. The first beneficiary of TVS’ rotary gearbox will be its upcoming premium commuter, the StarCity. 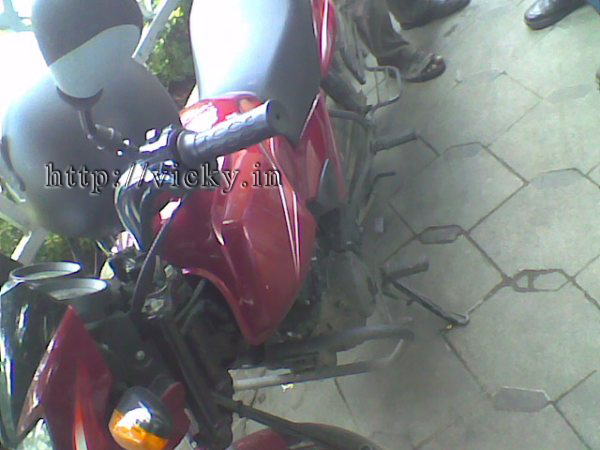 As you can see from the pics, the bike has a plentiful fairing, huge, but well sculpted tank and a spacious seat. The three most important elements identified by TVS as the key factors contributing to the big-bike-feel of a motorcycle.
The rotary gearbox is not new to our country either; it had a rather forgettable stint in the Hero Honda Street. The rotary gearbox was a boon in traffic but its reputation for poor fuel-economy and buyer’s aversion to step thrus meant that it flopped at the box office, worse than a good art film. 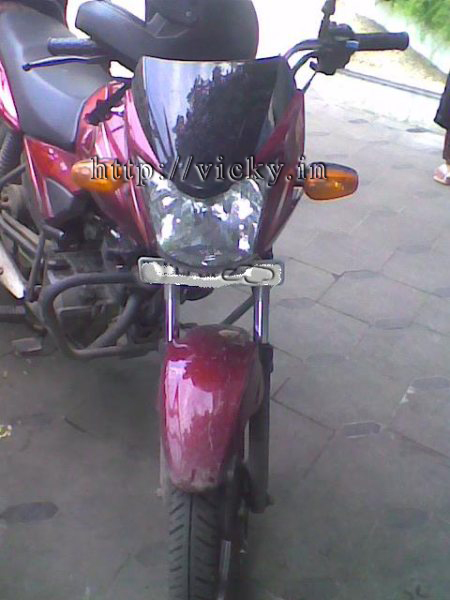 TVS believes that their own version of the gearbox will be reliable as well as won’t hamper the fuel efficiency. And to make it more palatable to the Indian public, TVS will offer it in their most popular model, the Star City. 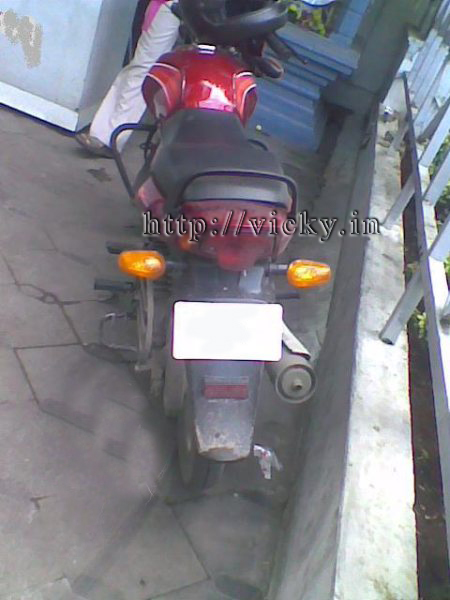