Home News Rossi announces his retirement plan. To stay for another 2 seasons 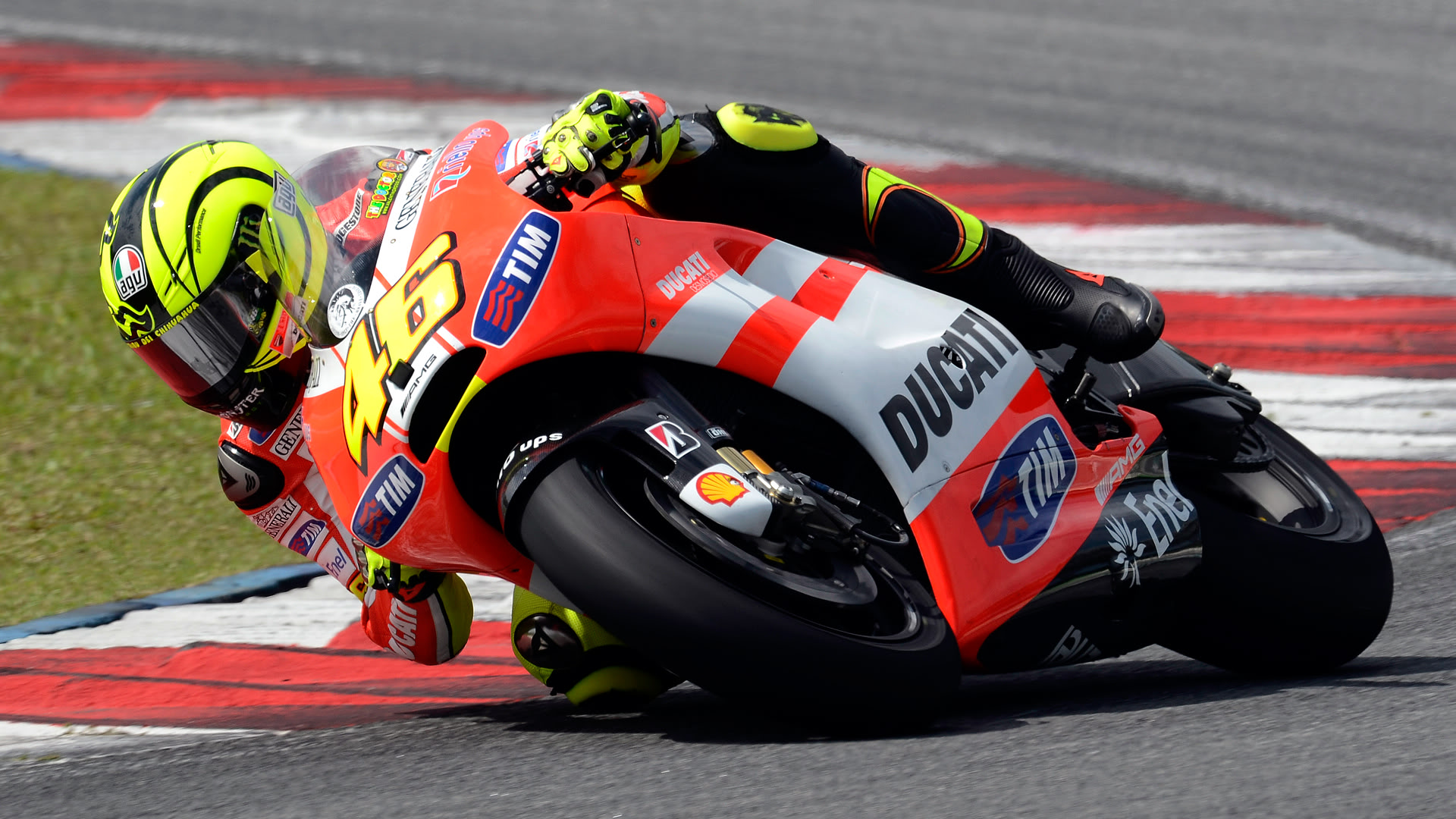 Only last morning we reported about 26 year old Casey Stoner deciding to bid farewell to Moto GP after the current season and soon after that, news emerged that one of the biggest names in Moto GP- Valentino Rossi too has made an announcement regarding his retirement plans. Don’t be scared as the Doctor is in a good mood to stay and we should have the bike no. 46 on the track for another 2 years.

Talks of Vale’s retirement started when a rumor that the Italian will make an exit at the end of this year emerged in a news daily. The Doctor, however, was soon to rubbish these claims about his retirement and said, “For me it’s very difficult to understand where my retirement news started from, as I never spoke about my retirement. I want to race in MotoGP for the next two years for sure.”

Talking about Stoner’s retirement plan, Rossi said, “Yes, it’s a big surprise. I think it’s bad news for all the MotoGP world because at the end of the season maybe we’re losing one of the great riders and a great rival. Is negative, but it’s his own decision.”