Home Honda Ninth gen Honda Civic launched in Thailand. Will India be the next? 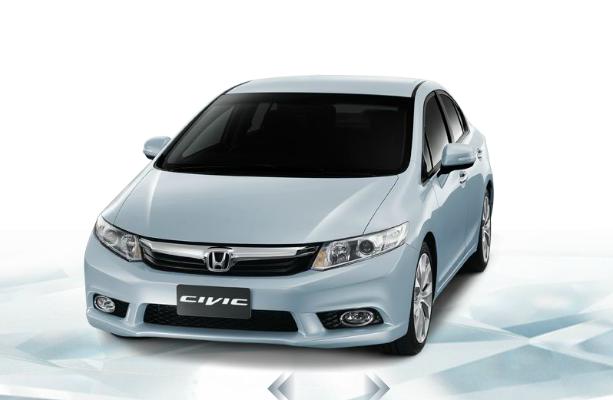 I remember people going weak at the knees when the Civic was launched in our county. Almost half a decade later, the Jap car still looks sleek and modern but the wow factor is now conspicuous by its absence. We don’t blame the styling for this. It is just that our eyes have got too accustomed to watching this car on the road everyday and hence, its styling is now pretty mundane. The lame attempt at facelifting the car to inject some freshness into it could not help matters much. It won’t be asking for a lot to wish that Honda soon launches the all new Civic that was recently launched in Thailand.

As is obvious, the model that will come to our shores will be the US spec variant, albeit, with a few changes. This car is the ninth generation of Civic but it will only be the second of these nine generations that will make it to India. As can be seen in the pic, the last gen car’s very sharp styling has been toned down a fair bit in the new generation and this car should appeal to even the ‘not so young’ car buyers. Apart from this, some more space can be found inside the cabin. Talking about the cabin, the car gets a new dash but continues to sport a futuristic styling. Expect a tuned version of the current car’s 1.8 litre motor to power the new Civic in India.