Ross Brawn, the helm of the (now called) Mercedes GP, has dismissed all speculation regarding Michael Schumacher’s return to Formula 1’s driving seat. Contrary to the reports floating on the internet, Brawn said, “There’s nothing to it except a dream of the media. Michael would have come back temporarily for Ferrari, but he doesn’t want to start a new career…”. It was being reported that Mercedes GP is trying hard to appoint Micheal Schumacher as its lead driver and that Eddie Jordan, an avid F1 follower and former owner of team Jordan, broke the said news to BBC. However, Mercedes on the other hand has already confirmed both its divers for the 2010 season – with Barrichello as the lead and the Nico Rosberg as the team mate. 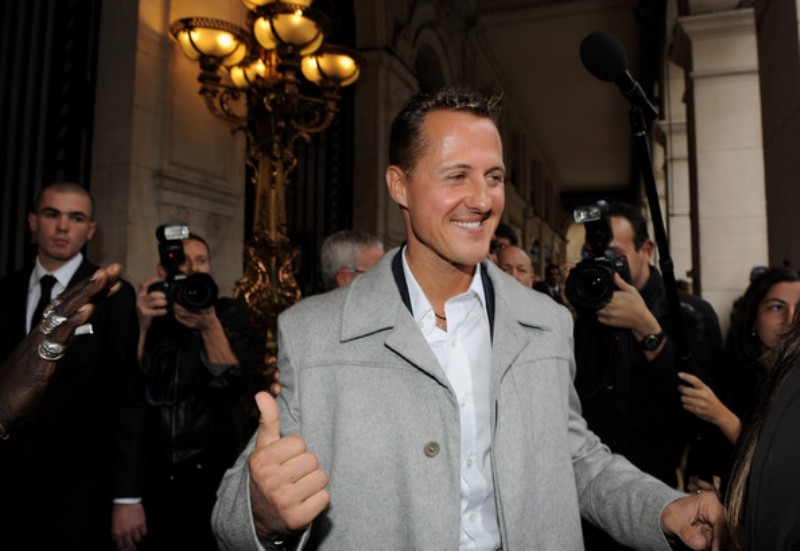 The Schumi-Brawn speculation started with a meeting between Micheal, Ross Brawn and Daimler CEO Dieter Zetsche at the Abu Dhabi Grand Prix. But Schumis’ manager, Willi Weber contradicted the rumors by saying that Micheal often talks to his old friend Ross, but that does not necessarily indicate that he (MS) wants to drive for Mercedes. Schumi on the other hand is still actively involved in various capacities with Ferrari and will continue to do so at least in the immediate future. Sorry for ruining the party, but Michael Schumacher isn’t coming back to an F1 car’s seat anytime soon…. 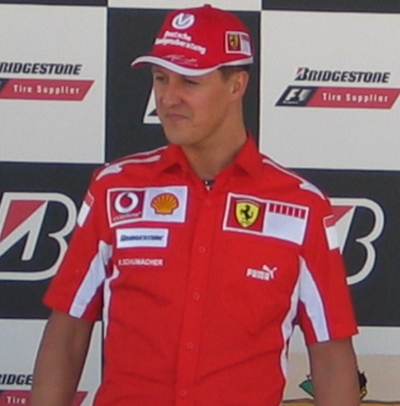