Volvo has decided to enrich its existing product portfolio for India. The Scandanavian manufacturer will be launching the latest variant of its luxury sedan S80, premium utility vehicle XC60 and the S60 sedan in the country.  The new S80 will be powered by a twin turbo, Euro V compliant, diesel engine. Volvo Auto India has not revealed the pricing of its soon to be launched cars but said it will be announced closer to their launch early next year. 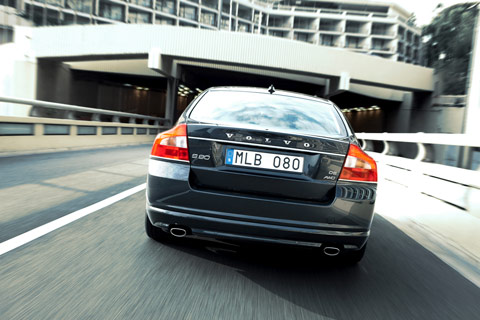 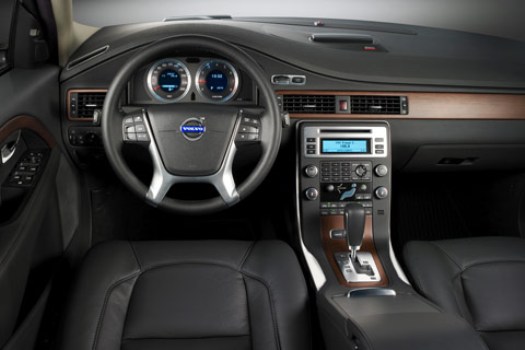 According to Paud de Vojis, Managing Director, Volvo,  the first batch of containers carrying the new S80 sedans is on its way to India and should be here around the time of the Delhi Auto Show.  He further said that Swedish manufacturer will be focusing its resources towards the new car launches planned for 2010 and are working towards expanding their product portfolio in India with the proposed launch of Volvo XC60 in the first half of 2010. He also commented that the XC60 and the S60 are good products for the Indian market. 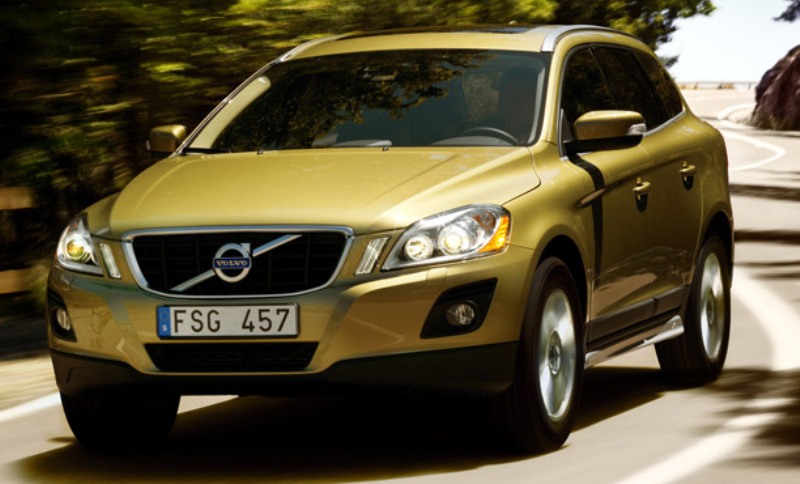 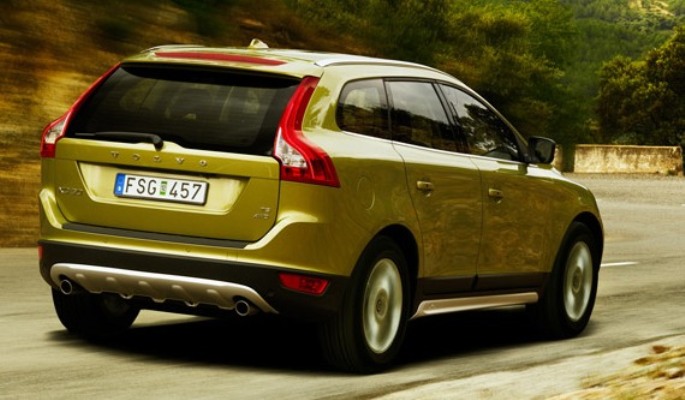 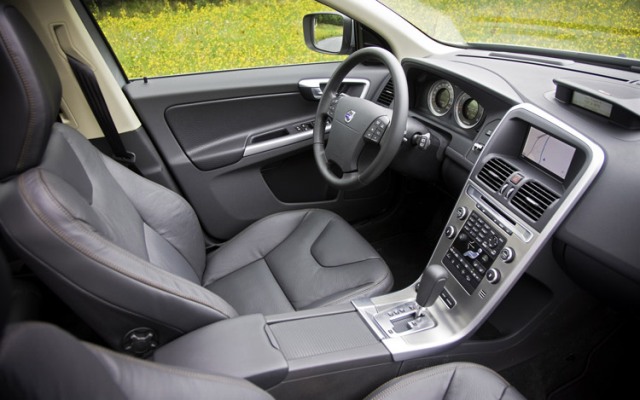 Paud de Vojis further stated that the luxury car market in India, comprising of cars priced above Rs.24-25 lakh has grown at 11% this year while Volvo Auto India has grown at 16%. He revealed that Volvo Auto India sold 900 cars last year and expects to beat the 10% increase it had earlier projected this year. Speaking on behalf of Volvo cars he said that the manufacturer has decided internally to not participate at the upcomming Delhi Auto Show. 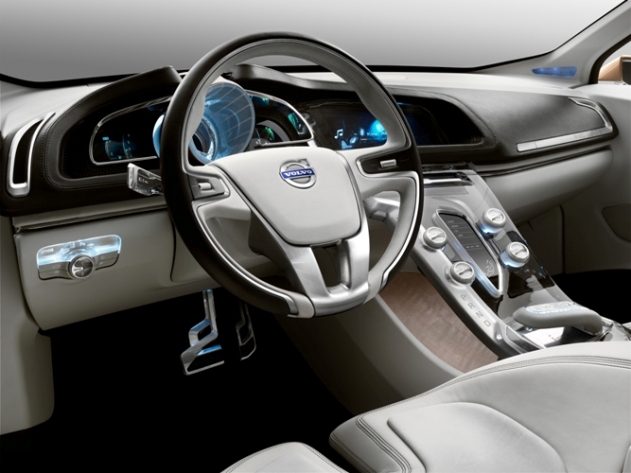 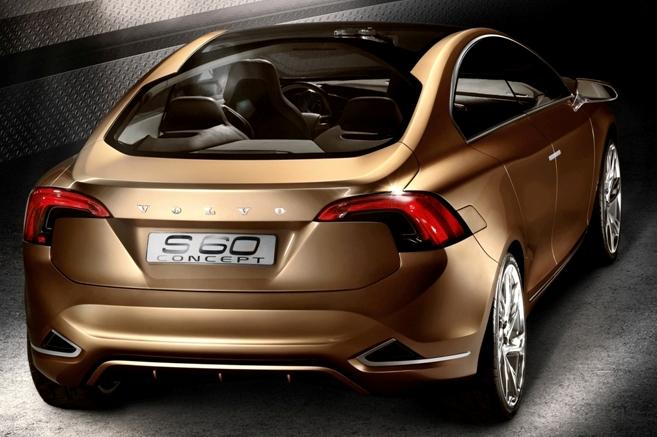