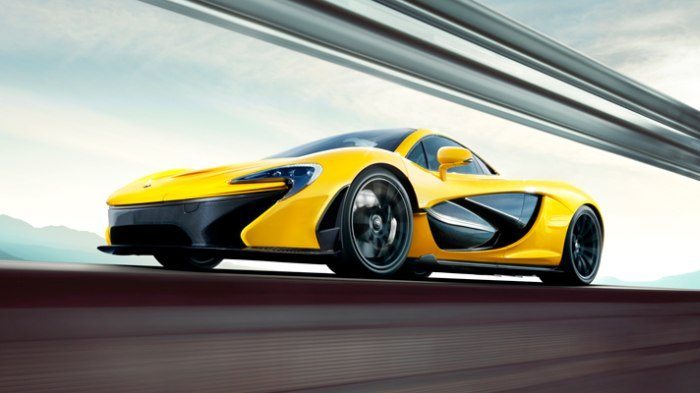 We have been regularly posting about the upcoming McLaren P1 supercar that is looking all set for its Geneva Motor Show debut. Now, McLaren has announced that Ron Dennis CBE, executive chairman of McLaren Automotive and McLaren’s new F1 driver Sergio Perez will unveil the car at the Geneva Motor Show.

Powering the new McLaren P1 hypercar is a hybrid powertrain which has a total power output of 903 bhp and peak torque figure of 900 Nm. The P1 sports McLaren’s Instant Power Assist System (IPAS) which gives instant power boosts from a lightweight electric motor.

McLaren says that the spiritual successor to the McLaren F1 can dismiss 100kmph from standstill in “less than three seconds” (!!) and the car has an electronically limited top speed of almost 350kmph.

The special compound tires on Pirelli have been developed specially for the P1 and the brakes on the new car are similar to those on a GT3 racer.

The 903bhp rear-wheel-drive hypercar is expected to weigh around 1,500kg and will compete with the upcoming Porsche 918 Spyder and the Ferrari Enzo successor.