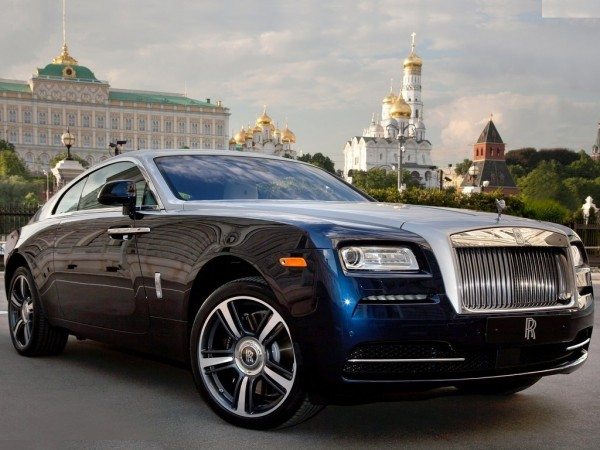 Our regular readers would know that we have been reporting in great detail about the BMW Group owned British luxury car maker Rolls Royce’s new 2 door coupe- the Wraith. These readers would also know that we were really excited about the fact that the latest Roller is headed our way. The Wraith has now been officially launched in our country and goes on sale for a price of INR 4.6 Crores.

The Rolls Royce coupe is based on the Ghost luxury sedan, which in turn, is based on the BMW 7 Series flagship sedan. The Wraith is the only two door coupe in the British luxury carmaker’s product portfolio and is targeted at those who are in the market for a sporty yet classy two door car. The new  Wraith is being touted as the most powerful and sporty Roller ever and we really have no intentions of challenging this claim. Powering the new Rolls Royce Wraith is a 6.6-litre Twin Turbo V12 engine that has a max power output of 624bhp and a peak torque of 800Nm! The ‘sportiest-ever’ Roller can dismiss 100kmph from standstill in just 4.6 seconds. The engine is mated to an 8-speed automatic gearbox which uses GPS data to preselect an appropriate gear ratio to deal with the upcoming road conditions (Simply WoW!).

It would be interesting to see if the ultra-rich of India would put their money on the new Roller.