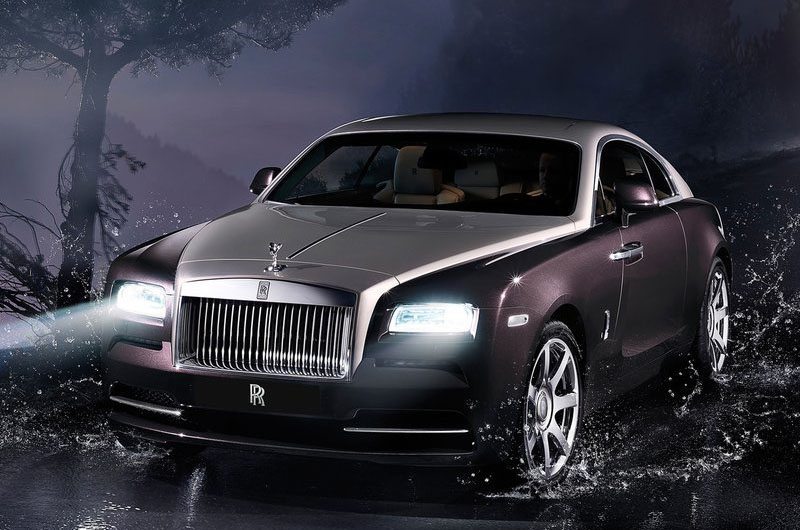 Regulars here would know that we are pretty excited about the new 2 door coupe from Rolls Royce. The much hyped Rolls Royce Wraith was unveiled at the Geneva Motor Show in Switzerland and is now being showcased at ongoing New York Motor Show.

The new Rolls Royce Wraith is being touted as the most powerful and sporty Roller on sale and really have no intentions of questioning this claim.

The Wraith is based on the Rolls Royce Ghost luxury sedan, which in turn, is loosely based on the BMW 7 Series flagship sedan. The new Wraith is the only two door coupe in the BMW group owned British luxury carmaker’s model line up will is being targeting at those in the market for a sporty yet classy and luxurious two door coupe.

Powering the Wraith is a 6.6-litre Twin Turbo V12 engine that has a peak power output of 624bhp and max torque figure of 800Nm. The newest Roller can dismiss 100kmph from standstill in just 4.6 seconds. The engine is mated to an 8-speed automatic gearbox which uses GPS data to preselect an appropriate gear ratio to deal with the upcoming road conditions (Whoa!). 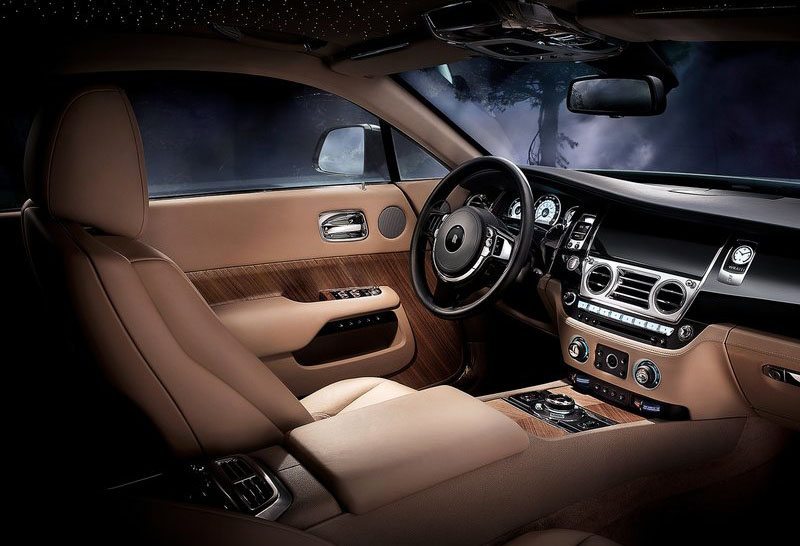 On the inside, the new Roller comes with a top notch interior that is made up of the richest of the leather (read: Phantom spec) and has been hand-crafted to perfection. The interior of the car is adorned with open pore wood named Canadel Panelling. Rolls Royce says that the interior of the new car has been inspired from that of an ultra-luxury yacht.

Now, the best part about the new Roller is that it is headed our way and might be launched as soon as in July this year! 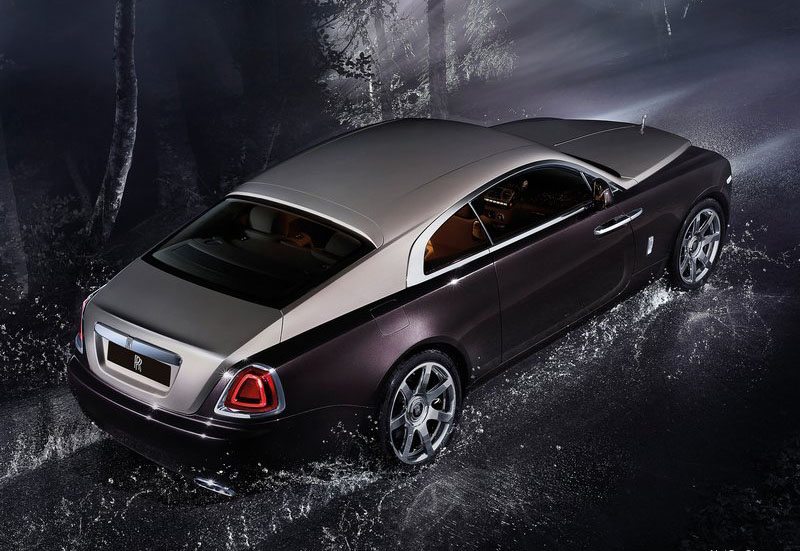