Automobile manufacturers are seeing good days with sales figure climbing up. Latest to report good sales numbers was luxury car maker Rolls-Royce Motor Cars announced that the company has achieved a record half-year in 2014, with sales increasing by 33 per cent worldwide compared with the same period in 2013. 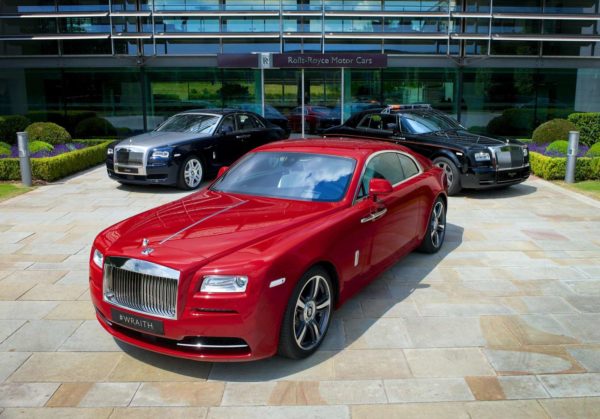 Rolls-Royce continues to see strong customer demand for Wraith, significant orders for the recently announced Ghost Series II and good demand for the Phantom family of cars across the world.

Expressing his views on the good sales numbers, Torsten Müller-Ötvös, Chief Executive Officer for Rolls-Royce Motor Cars, said, “This is an excellent half-year result and demonstrates the continued confidence that our customers have in our company and our fine cars. The new Rolls-Royce Wraith has been a stunning success in the super-luxury segment, setting new modern style and technology leadership benchmarks. Wraith complements the pinnacle performance of the incomparable Rolls-Royce Phantom and the new Rolls-Royce Ghost Series II, the latter first arriving in markets in autumn this year.” 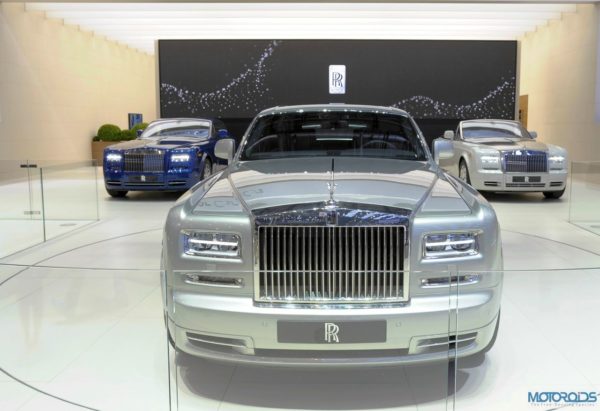 He continued, “Rolls-Royce Motor Cars continues to deliver as the world’s foremost super‑luxury car manufacturer and we are on target for another record year in 2014.”

Stay tuned into Motoroids for more updates from the automobile industry.