Gone are those times when every car had an individual personality and almost nothing was shared between models. But then recently, we weren’t surprised when we spotted striking similarities between the side mirror control modules on an entry-level German hatchback and an extremely desirable Italian Supercar. Because the fact is that in an extremely competitive environment, component sharing is the key which opens the doors to profitability. 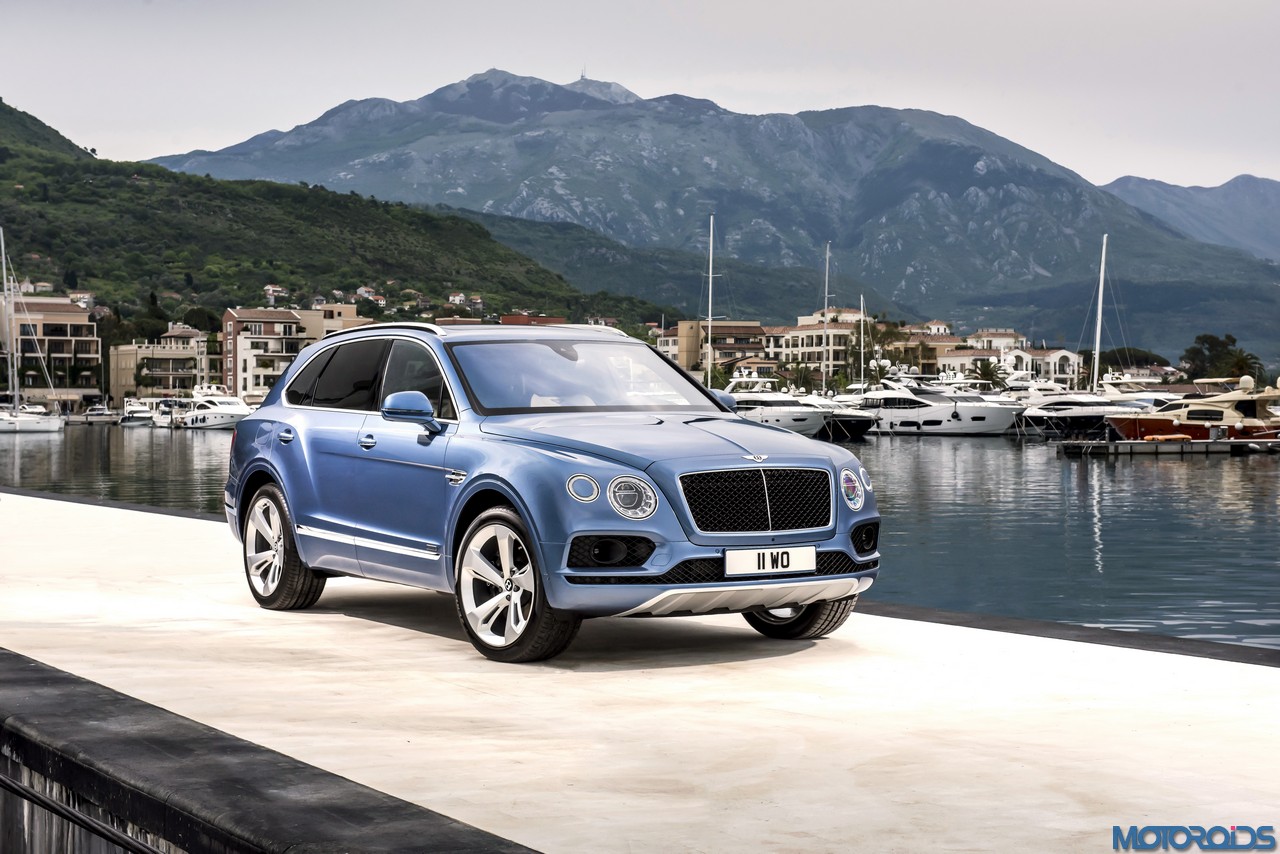 Take the Bentley Bentayga for example. Although its looks are debatable, it is without any doubt the most luxurious and fastest SUV on sale right now and is powered by a unique W12 engine. It might share its underpinnings with the Audi Q7. But for what remains hidden, if you have the will and the money, you may spec it with an optional Mulliner Tourbillion clock by Breitling, which costs nearly as much as the SUV! Unique indeed! 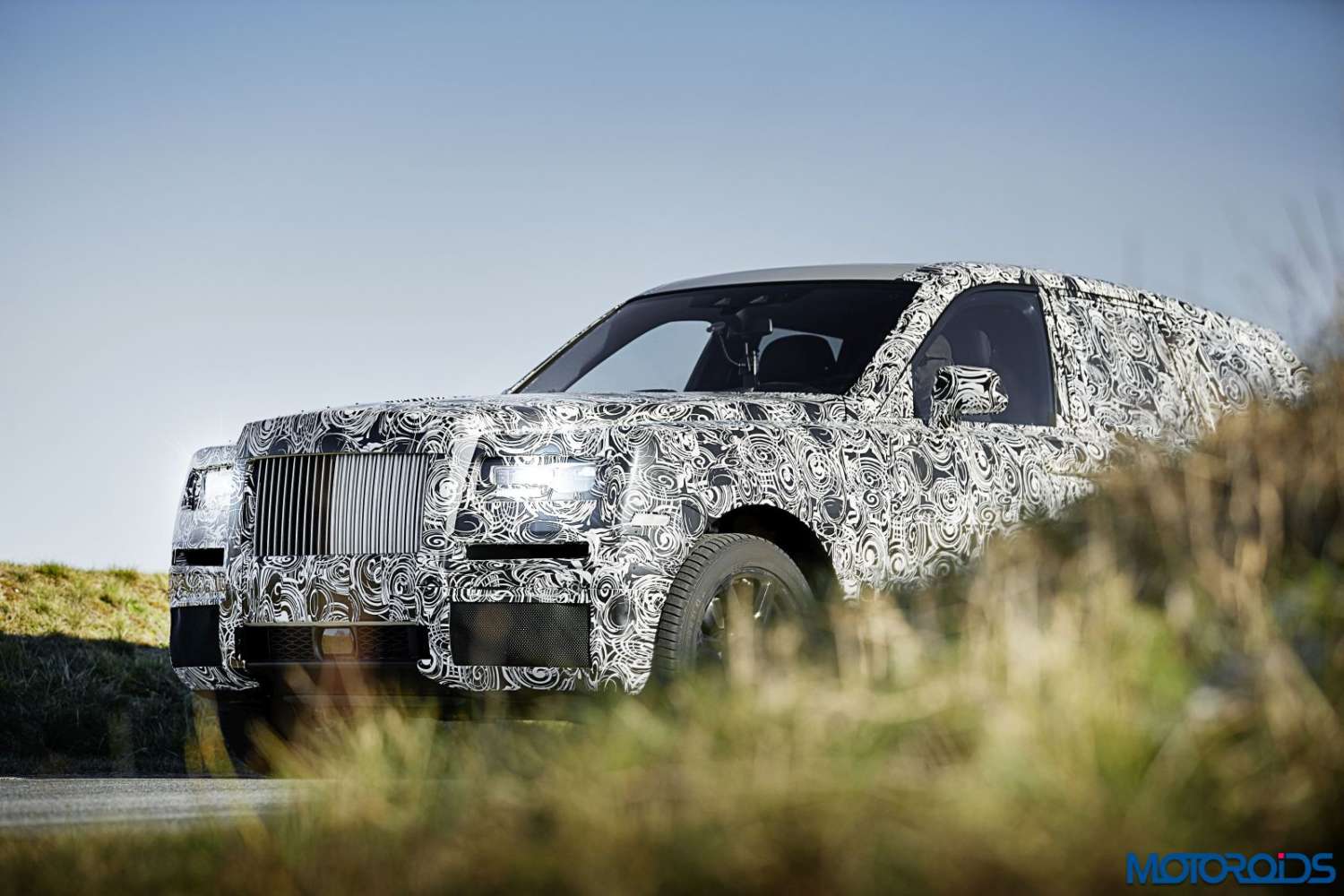 But the ways of doing business are often ruthless and you can’t pamper the cheeks of your rivals with a feather. The upcoming Rolls-Royce Cullinan’s underpinnings will be based on RR’s new ‘Architecture of Luxury’ platform, which also holds together the new Phantom and has its links to BMW. But the British car maker’s Chief Executive Officer Torsten Mueller-Oetvoes didn’t blink when he called the Bentley Bentayga a camouflaged Audi Q7. Talking to Automotive News, he said, “We are not using mass-manufactured body shells. That limits what you can do on the design side, and it undermines exclusivity massively. You don’t want a camouflaged [Audi] Q7 in that segment. You want to have a true Rolls-Royce.”

Their maiden foray into the SUV segment, Rolls-Royce isn’t calling the Cullinan an SUV or a Crossover. But an “all-terrain, high-sided vehicle.” The niche product will be unveiled in a year’s time and deliveries of the Cullinan will begin in early 2019.