Isuzu India announced that they have revised the prices of some of their products by 2 to 5 percent. The models affected by this revision of prices are the MU-X and the D-MAX V-Cross. Just a few days ago, the government had announced a 2 percent cess increase on cars exceeding four meters of length, and with an engine capacity above 1200cc (petrol), 1500cc (diesel), bringing the total tax to 45 percent from the earlier 43 percent. But the SUV market has been hit the most by a monstrous 50 percent tax. 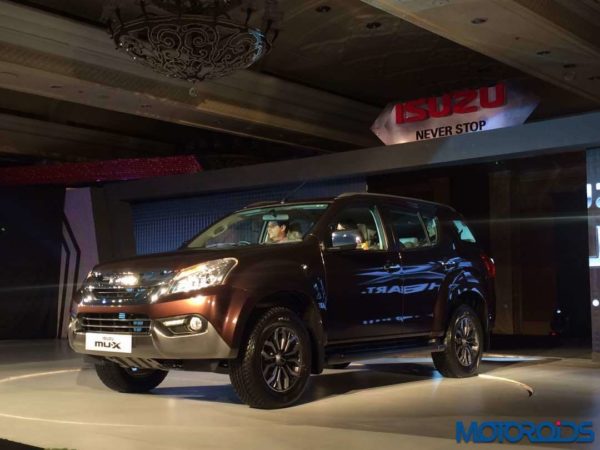 However, Isuzu has announced that cars which are sold in Andhra Pradesh will be available at relatively cheaper rates. The cars will be exempted from the Motor Vehicle Act till March 31, 2021. For the next five years, Isuzu owners in Hyderabad are not liable to pay two taxes i.e. 14 percent of invoice value paid as one-time life Tax for passenger vehicles and for INR 800 Quarterly Road Tax for commercial pick-up trucks. 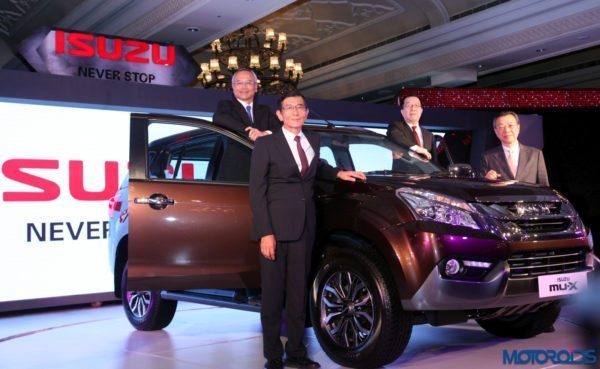 Isuzu is aiming to take full advantage of the ever increasing car-market of India. It’s SriCity based manufacturing plant is currently producing 50,000 units and the number can go up to 1,20,000 units. Launched in 2012, Isuzu has made a strong impact on its customers.